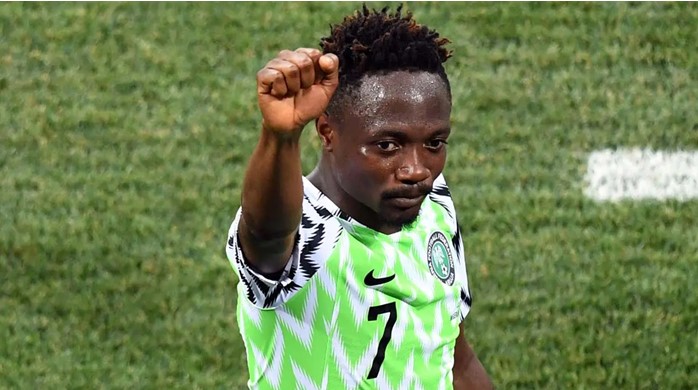 Ahmed Musa said that with the players determination to make it to World Cup in Qatar, they are going to put up a performance that will earn Nigeria a spot.

The footballer made the statement while speaking with NFF TV, adding that defeating Ghana will not be easy.

He said; “All the players, including myself, want to go to the World Cup. For me, it is very important because it could be my last World Cup. I enjoyed the last two finals that I participated in, Brazil 2014 and Russia 2018. I want to experience it again. Most of the players in the present squad have not been to the World Cup and they desire to be there.

“We all know it won’t be easy. Ghana will come here to do battle but we are ready for whatever they turn up with. I will not say more than that.”

The second leg match will be played on Tuesday, March 29, 2022 at the Moshood Abiola National stadium in Abuja.