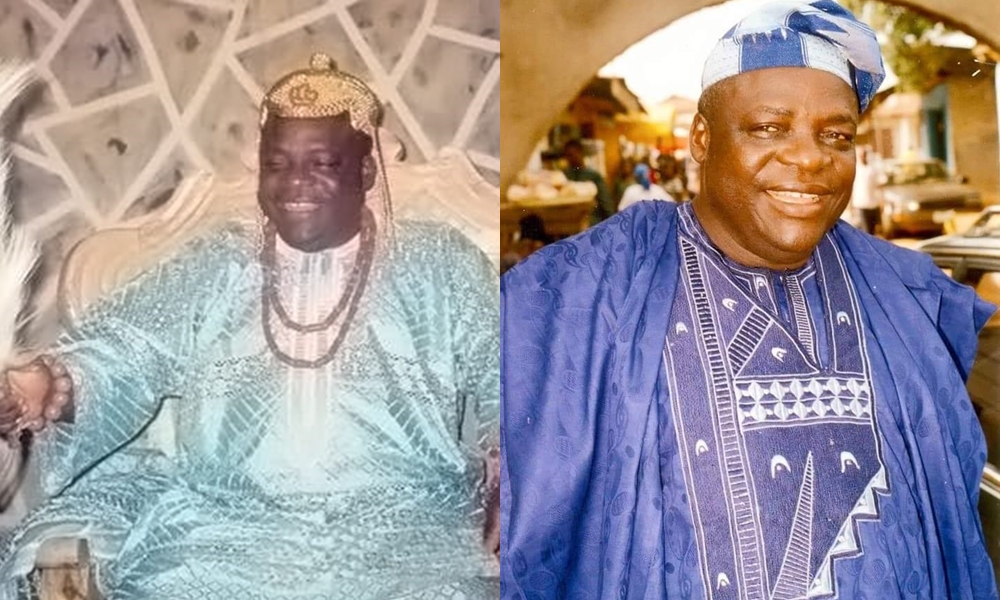 Prominent veteran Nollywood actor and lecturer in the Department of Performing Arts, University of Ilorin, Prof Ayo Akinwale,  has died.

Mr. Kunle Akogun, Director of Corporate Affairs of the University of Ilorin who confirmed the death to the News Agency of Nigeria, said he died on Sept. 13 at 74.

Akinwale began his acting career in the 1970s featuring in television and drama productions.

Born in Ibadan, he attended Methodist High School and the University of Ibadan before beginning academic work as a lecturer at the Polytechnic Ibadan.

He was the pioneer board Chairman of UnilorinFM.

Olamide Buys Versace Cup Worth Over N380,000 – His Fans Reacts