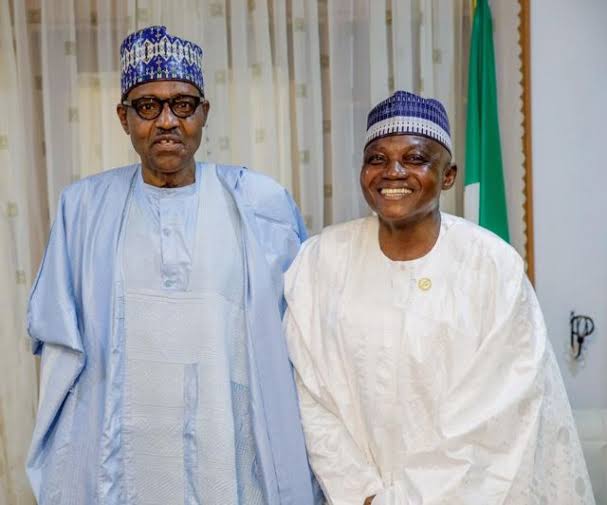 During the signing ceremony, the president requested that section 84(11) of the act be repealed, which prevents political appointees from voting or being voted for in party primaries.

Shehu asked the national assembly to reconsider the part in an essay published on Sunday, which President Muhammadu Buhari had also raised worry about.

“It addresses the unfortunate truth that some polling station results have been proclaimed under duress in the past – given that the power to examine any results published under such circumstances is incorporated in law, using coercive behavior is unproductive,” he said.

“In the coming days or weeks, the legislature and the executive should reach an agreement on the issue raised by the president at the time of signing the law, namely the requirement that appointed political office holders resign before being eligible to vote or run for elective office in the primaries.”