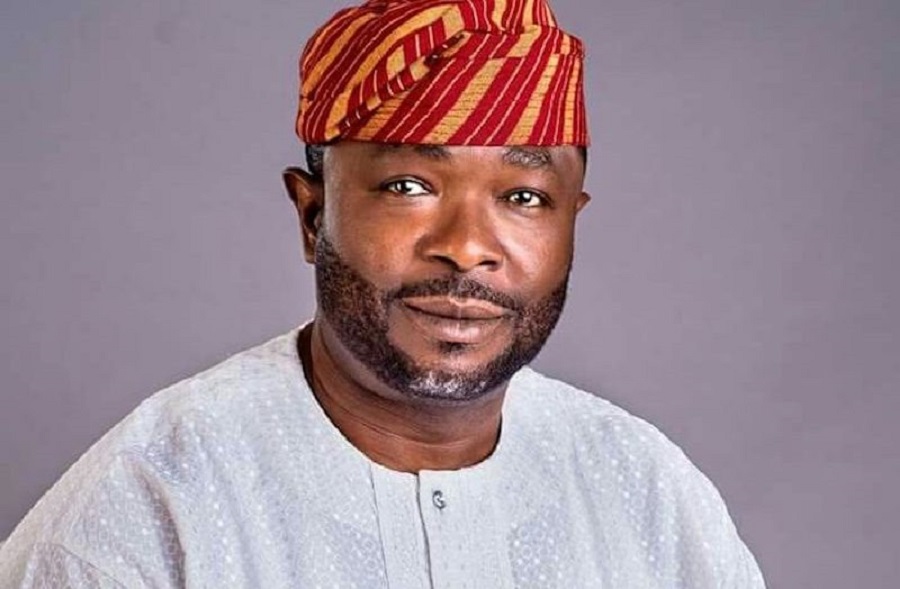 The lawmaker representing Lagos-East Senatorial district, Senator Adebayo Osinowo aka Pepper, has died at the age of 64.

According to a close source, Senator Osinowo died on Monday morning.

He was a four-term member of the Lagos State House of Assembly.

The late lawmaker was elected into the Senate on the platform of the All Progressives Congress (APC) on February 23, during the last general elections.

Until his death, he served as the Chairman of the Senate Committee on Commerce, Industry, and Investment