Lady Laments Over Jobless Boyfriend Demanding Half Of Her Salary 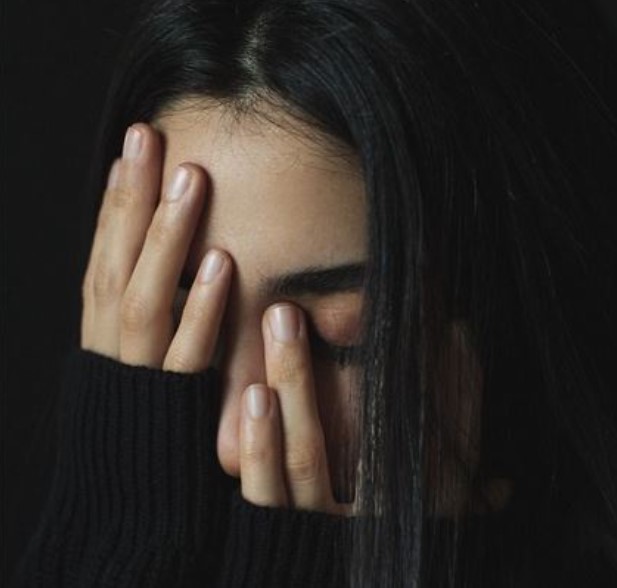 A Nigerian lady took to social media to seek advice after her unemployed boyfriend demanded half of her monthly salary.

According to her, her boyfriend’s demand is on the grounds that he brought the advert for the job she is currently doing.

She noted that they had applied for the job together, but her boyfriend’s application wasn’t successful.

“The shocking thing is that he didn’t appreciate ‘the N50k out of the N180k I gave him’. He expects me to give him half of my salary because he was the one that brought the job advert for us to apply,” the lady marvelled.

Read Her Full Story Below;

“Hi. pls advice. I and my boyfriend were seriously job hunting together. It was not a smooth ride at all. We usually share job vacancy adverts within ourselves and we apply together. So one day he brought one and when we applied, I got the job but he didn’t.

“My salary is 180k, I was celebrated by my friends and family and we did thanksgiving. When I was paid my first salary, I gave my boyfriend 50k inside because he was still seriously job hunting so that he can be using it for T fair because I know how we were suffering T fare wahala.

I don’t want to respond until I get opinions from others about this before I’l give him the piece of my mind. I am even thinking of shutting it down, as in not giving him anything again, I can’t be wasting money on someone that doesn’t appreciate it, he should go and dip.”