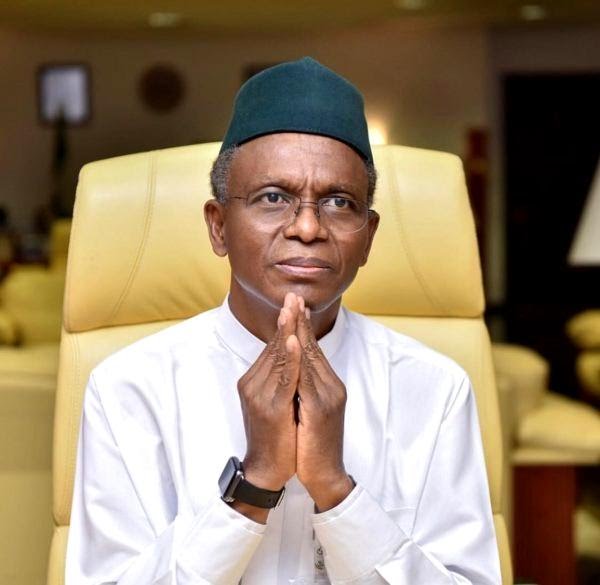 Nasir El-Rufai, the governor of Kaduna State, has indicated he will not run for any position in the upcoming general election, but that only President Muhammadu Buhari can persuade him otherwise.

He said this on Wednesday in response to reports that he will be the running partner for Rotimi Amaechi, the former governor of Rivers State, in next year’s election.

“I’ve said over and over that I’m not a contestant for any office. I’m not aspiring for anything,” he said on Channels Television’s Politics Today.

“If Governor Rotimi Amaechi is interested in running for any office, he has the right to do so. But I’m not running for anything and I’m not going to be on his ticket.”

“That would be a different conversation. I’ll explain to him why I don’t think it’s a good idea but of course, if he insists, I will. But I’m tired,” he said when asked if Buhari will make him change his mind.

“I’m physically tired because I do take my work seriously. For the last eight years, I’ve worked myself flat out and I’m not young anymore.

“I’ll be 63 next year. So I prefer to look at other options to contribute to the development of my country but of course, I didn’t want to run for Governor but the President insisted so if he insists that I do something I have so much regard for him and his judgement that I’ll do it even reluctantly.”