Facebook To Invest $57bn In Africa’s Economy For Five Years 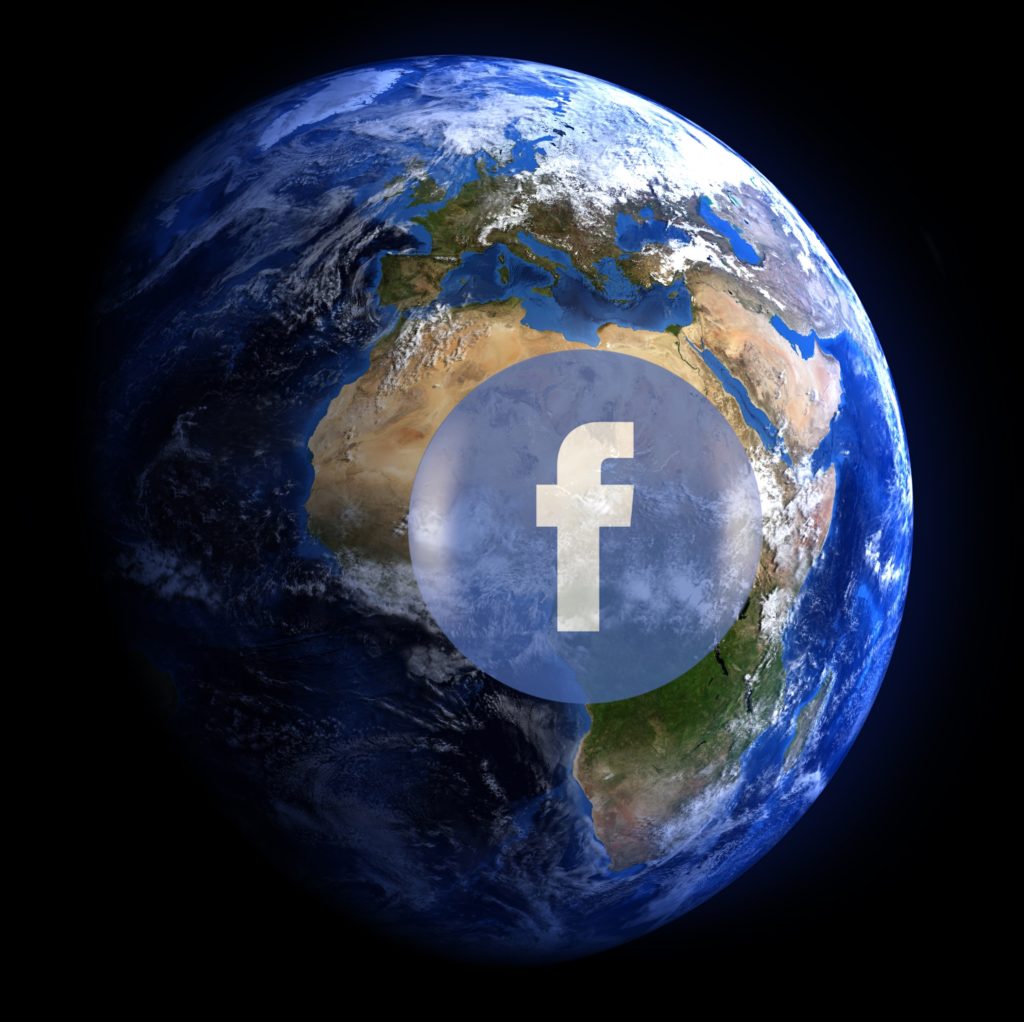 As the precautionary measures to lessen the spread of Covid-19 have kept people at home and dependent on online interaction, Facebook has concluded on a fresh investment of $57 Billion in infrastructure and connectivity across Africa in order to boost the economy over the next five years, from 2020 to 2024.

With the internet as the vehicle through which connections are made globally now, the new investments will be in Infrastructure that supports internet connectivity, Submarine cables – that will enable an increase in the supply of international bandwidth, reduction in costs for ISPs, and resulted in a combination of more connectivity and lower prices for end-users”.

It would also provide 2Africa cable, one of the largest Subsea cable projects in the world, which will circle the African continent, landing in 16 African countries. This is expected to triple the capacity currently provided by all the subsea cables serving Africa today further supporting the growth of 4G, 5G, and broadband access for hundreds of millions of people.

Part of the new investments will also go into providing financial and technical inputs that can make infrastructure easier and cheaper to deploy within Africa.

Over the years, Facebook has invested in infrastructure and partnerships to address the barriers to connectivity, such as the lack of availability in infrastructure, affordability, relevance, and readiness to get online.

According to The Economist Intelligence Unit – Inclusive Internet Index 2020, over 800 million people in Sub-Saharan Africa are unconnected to the internet.

70% of Facebook traffic in SSA is now served from within the region and investments in edge network and international capacity together will enable Internet traffic to increase by 9% by 2024 and generate an increase of GDP of USD53 billion over a five-year period.

Facebook’s investment in Open Transport Networks, OTNx has seen it deploy 770 kilometers of fiber in Uganda in partnership with operator BCS and Airtel and 750-800 kilometers in Nigeria with infrastructure provider MainOne which has enabled an extension of 3G/4G coverage to over 4 million people.

A further 100 kilometers of fiber haul has been deployed in South Africa for Wi-Fi in partnership with operator Vast. An estimated 700,000 people in Uganda and 300,000 people in Nigeria got online earlier than they would have without the OTNx investments, producing an economic impact of almost USD4 billion between 2020 and 2024.

Facebook has invested in two Rural Access partnerships (Africa Mobile Networks- AMN in Cameroon and the Democratic Republic of Congo, and BRCK in Kenya and Rwanda) that focus on reducing the costs of rolling out broadband in less populated and poorer rural areas.

The Telecom Infra Project (TIP) is meant to mobilise telecom operators, vendors, governments, and other stakeholders to work towards the implementation of new and more cost-effective technological solutions and hardware.

Some of the economic benefits include the enhancement of operators’ ability to extend the coverage of broad networks, thus enabling more people to go online. These increases in take-up and internet traffic mean that people are more able to interact with each other, trade online, and perform online transactions. All these activities create benefits for individuals and wider economic and social benefits through improved health and welfare outcomes, skills and education, job creation, and productivity.

Facebook’s Africa Public Policy Director, Kojo Boakye, commented: “At Facebook, we’re committed to Africa and the role that we can play in improving the continent’s global competitiveness. Over the last three years, we’ve heavily invested in infrastructure and connectivity initiatives that aim to affordably connect people on this continent and create tangible social-economic benefits. These efforts are part of a complex solution that requires all stakeholders – including mobile operators, infrastructure providers, and governments – to work together for the common good. We are only 1% finished and remain committed to this exciting journey and working with all our partners along the way”.

Facebook is a technology company whose mission is to give people the power to build community and bring the world closer together. Their products include the Facebook app, Messenger, Instagram, WhatsApp, Oculus, Workplace, Portal, and Novi — empower more than 3 billion people around the world to share ideas, offer support and make a difference