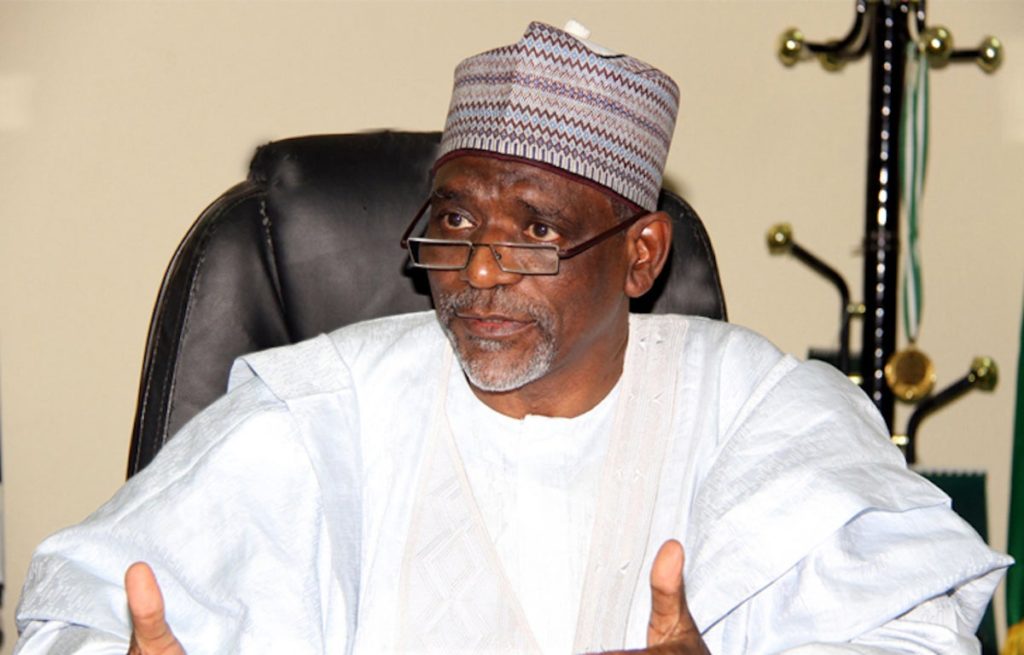 The Federal Government has put on hold the planned resumption of federal schools.

It has also stopped students from participating in the West African Senior School Certificate Examinations earlier scheduled for August 4 to September 5.

The Minister of Education, Adamu Adamu, disclosed this to State House Correspondents at the end of a meeting of the Federal Executive Council presided over by the President Muhammadu Buhari.

The minister said federal schools would remain closed until it is safe to reopen them.

He also urged state governments that have announced school resumption plans to rescind such.

Adamu stated that the West African Examinations Council could not determine the resumption date of schools for Nigeria.

He said he would prefer that Nigerian students lose an academic year than to expose them to heath dangers amid the coronavirus pandemic.

Adamu said: “I don’t know whether you journalists are misquoting the Minister of State for Education or maybe quoting what WAEC said and made it into a story. Schools under the supervision of the Federal Ministry of Education will not be opened on August 4 or anytime soon.

“Our schools will only open when we believe it’s safe for our children and that is when the situation is right, not when the incidence of the infection is going up in the nation. I just want to make it clear.

“We will not open soon for examination or for any reason, unless it is safe for our children, even WAEC. WAEC will not determine for us what we do. Schools will remain closed.

“Yesterday (Tuesday) we called on stakeholders who will tell us the situation and the way it should be done for it to be safe. While the meeting was going on, WAEC announced that they are starting examinations. Let’s see who they are going to start with.

“I will also like to use this position to ask those states that have already announced (reopening), I appeal to them. I think it is not safe. I feel responsible for all children, not just those who are in federal government-controlled schools. Please let’s save our children from this.

“One infected child is enough to infect a whole class. When they close from class they go into the dormitory, this is not the right time to open schools. I appeal to the states that have already announced to reconsider it.

“When asked if Nigeria will be the only country to miss out of the WAEC examinations, he said “me as Minister of Education, if I’m given the chance, I don’t mind Nigeria losing a whole school year than exposing our children to danger. WAEC is a parastatal of the Ministry of Education, they cannot determine for the government what it does.”

Adamu also said the seventh virtual FEC approved an agreement between the Kaduna Polytechnic (KADPOLY) and an investor to renovate 18 blocks of student hostels.

The contract which is a 15-year concession at the cost of N744,264  million, is under a Renovate Operate, Maintain and Transfer (ROMT) arrangement.

He said: “It will take one year to construct the hostels, after which the contractor will run it for 15 years within which they will recover what they have sunk into the project.

“There are 18 blocks of hostels and each room in a block will house four students. The total number of students to be housed will be 4,032.”

He said council also approved the award of three different roads. “The first is Dikwa-Marte-Mungunu road for N60,273 billion and the Numan road linking Borno and Adamawa for N15.527 billion and the third is for Gombi-Biu linking Adamawa and Borno also for N7.643 billion.