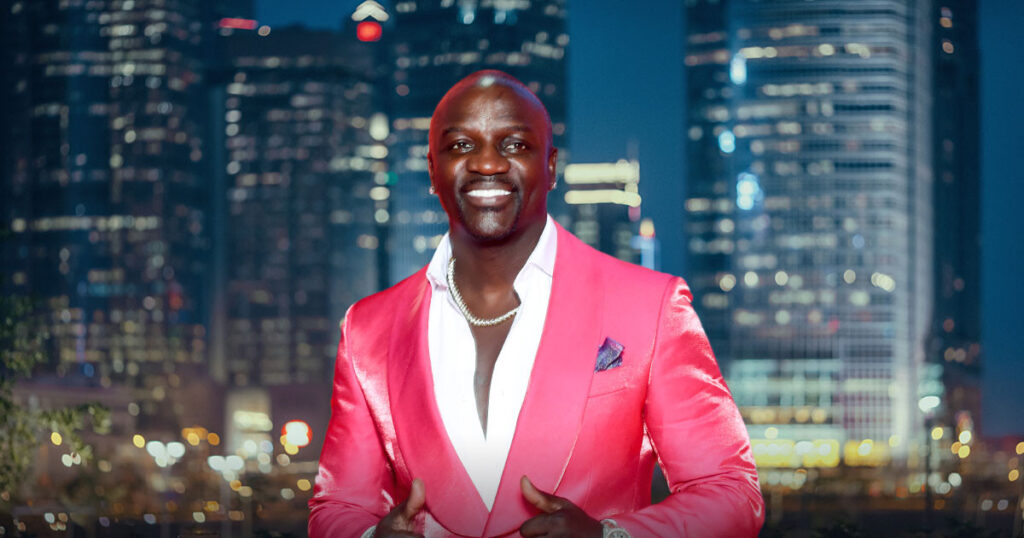 The 47-year-old showbiz mogul, record executive, who had finalised agreement towards the construction of the city in January, recently unveiled the project with a video of its architectural splendour.

It is believed that work will commence early next year with the completion of the first phase billed for 2023.

“We’re looking at Akon city to become the beginning of Africa’s future,” CNN quoted him as saying at an event attended by Alioune Sarr, Senegal’s tourism minister, and other government officials.

“Our idea is to build a futuristic city that incorporates all the latest technologies, cryptocurrencies, and also the future of how African society should become in the future.”

According to the project’s website, the city will witness the construction of solar-powered offices, luxury houses, healthcare facilities, shopping malls, skyscrapers, and eco-friendly tourist centers.

It was gathered that it will be a five-minute drive from the country’s international airport and that the singer had been gifted 2,000 acres of land by Senegalese President Macky Sall for the project.

Akon also said he has raised part of the $6 billion required to do so through unnamed investors, adding that he hopes to make Senegal the go-to tourist destination in Africa with his Akon city.

“I wanted to build a city or a project like this that would give them (African Americans) the motivation to know that there is home back home,” the singer further explained.

“The system back home (in the US) treats them unfairly in so many different ways that you can never imagine and they only go through it because they feel like there is no other way.