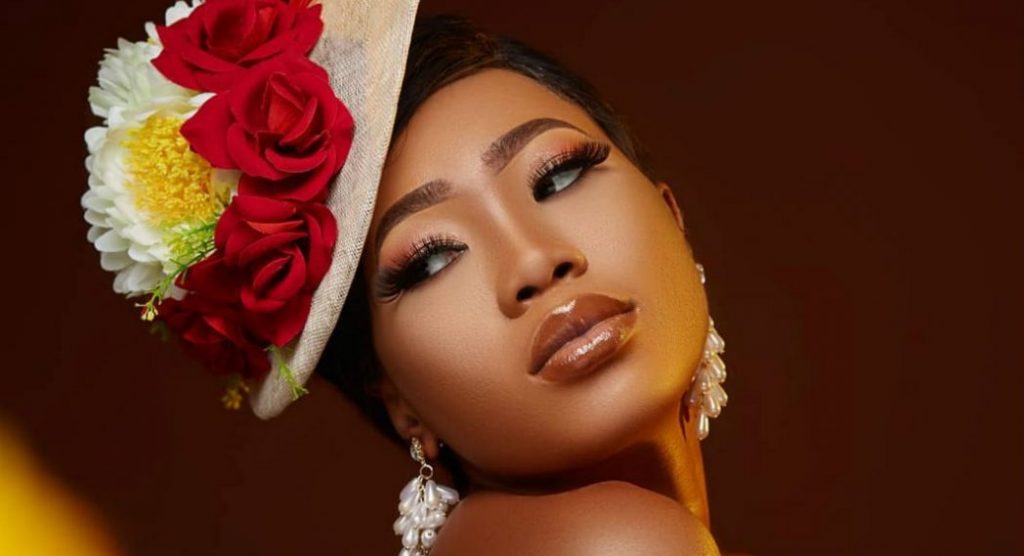 Nigerian seasoned comedienne, Adeyela Adebola, popularly known as Lizzy Jay and Omo Ibadan, has said women should not be placed on the same level as men as both are not equal.

According to her women should not be expected to be regarded as being equal to men. This is coming after she made a social media post during the week, where she described herself as a ‘gold digger’.

In an interview with Saturday Beats, she said, “Men and women can never be equal because we have different roles to play, as well as we have peculiar strengths and weaknesses. A man is the head of the house. That is how I was raised and it is what I still believe.

“Why should women and men always compete to be on the same level, especially when they are husband and wife? We are different in our uniqueness as women and men. There are things a woman can do well but her husband would not be able to do those same things, and vice versa.

“I have my money, and I am working hard not to be a liability to anyone. But, at the end of the day, I believe the husband is the head (of the home). Although I envisage that I would not have issues splitting bills with my husband when I get married if that is what we agree on. However, out of respect for my husband, I would allow him to take up the responsibilities that are expected of him while I take up the responsibilities expected of me.

“Since time immemorial, it has been a man’s responsibility to cater for his family. However, I have been in relationships where my financial independence made my partners think I was too proud because I did not burden them with my financial responsibilities. However, my reason for not burdening them was because I had my money. At the end of the day, we all have different perspectives and people should do what works for them.

“One of the reasons I work so hard is to be able to support my (future) husband whenever he needs my support. However, my money would still be mine, while my future husband’s money would be mine as well. However, I think the most important thing is love. One would not unnecessarily burden a person they claim to love. My future husband can cook when I am not around and I could also render financial support when he is not around or when he asks for it.”