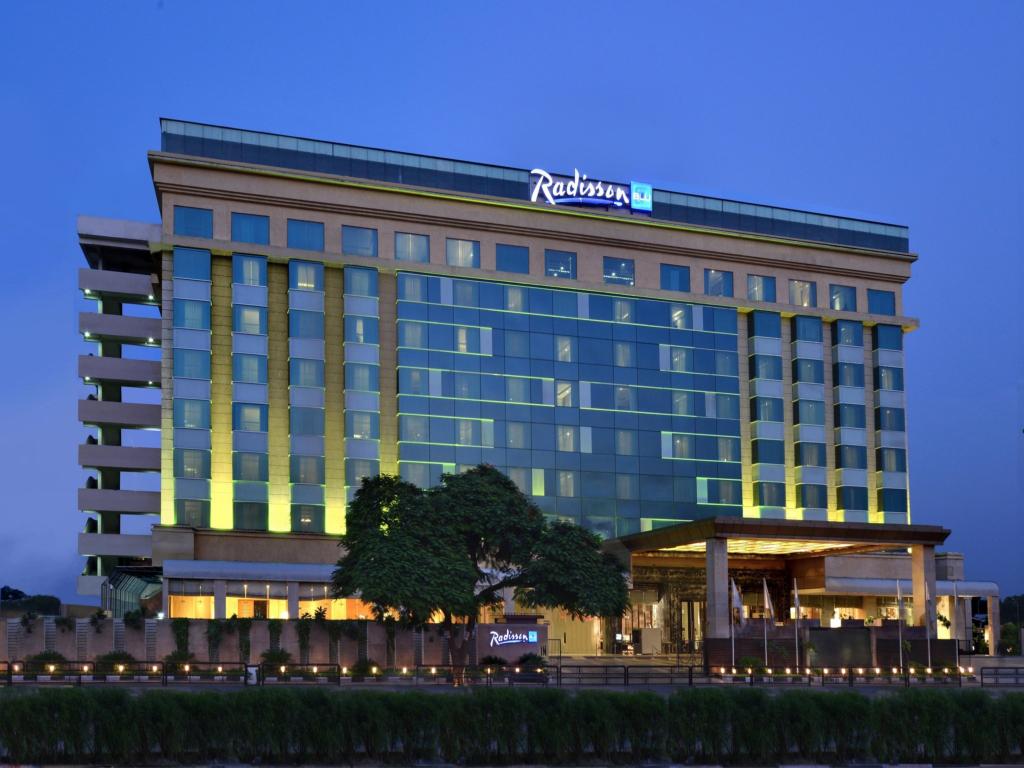 Radisson Hotel Group has announced the addition of six new hotels to its African portfolio, bringing the total to almost 100 hotels across 32 African markets.

Building on the recent announcement of its reinforced African development team structure, the announcement of the six new hotels further demonstrates the Group’s commitment to the continent.

“We believe in the vast potential of Africa. The addition of the six hotels, following the announcement of Radisson Hotel Saint Denis earlier this year places us firmly on track to reach over 150 hotels in operation and under development across the continent within the next five years,”Elie Younes, Executive Vice President & Chief Development Officer, Radisson Hotel Group, said.

“The new hotel announcements include our debut in new markets, the introduction of additional brands and the strengthening of our presence in cities we’ve identified for scaled growth. We thank our hotel partners for their invaluable trust in Radisson Hotel Group and its people.”

Further commenting on this achievement, Ramsay Rankoussi, Vice President, Development, Africa & Turkey, Radisson Hotel Group, stated, “Our growth has been well balanced between greenfield projects and strategic take-overs of existing hotels. We aim to further accelerate our presence across the continent through conversions, especially as liquidity remains a critical challenge.

“We have revisited our brand architecture to enable us to quickly integrate existing hotels to our network. This strategy will be reinforced as our brands continue to demonstrate a better value proposition to our owners.

“Following our revised strategy, we believe we are now geared in providing solutions to the investment community for every type of asset, every segment and at every stage – from funding to construction and repositioning.”

The six new hotel deals include:

Scheduled to open within the next six months following a re-branding, the hotel introduces Radisson Hotel Group’s premium lifestyle brand to Africa, as the first Radisson Collection hotel to open in the continent.

The operational hotel is currently rated number one on TripAdvisor for its prime location in the heart of Bamako and proximity to the city’s diplomatic district and great accessibility.- Advertisement –

The 200-room affordable luxury hotel will offer exceptional dining experiences across its five food and beverage outlets, from an all-day dining restaurant and a speciality restaurant to a café, a bar and an executive lounge.

The hotel also offers an expansive 1,200sqm meeting & events area consisting of a ballroom and seven conference rooms. For the ultimate contemporary living, guests can stay fit in the hotel’s fully equipped gym or unwind in a serene setting within the spa or alongside the pool.

With the introduction of Radisson Collection in the city, the existing Radisson Blu Hotel, Bamako is expected to commence a full renovation program towards year-end.

The Radisson Blu Hotel Abuja City Centre, scheduled to open in 2024, is the Group’s first hotel in the city, complementing the existing nine hotels in operation and under development in Nigeria.

Located in the heart of the central business district of Nigeria’s Federal Capital, the 258-room hotel will boast five different food and beverage outlets from a speciality restaurant and all-day-dining restaurant to a Lobby Bar & Café, a picturesque pool terrace and a premium business class lounge.

The leisure facilities will include a 555sqm wellness spa, a gym and a swimming pool to maintain guest’s wellness.

Scheduled to open before year-end, the hotel will introduce the Group’s upscale Radisson brand to Johannesburg.

Located on a private estate in Bredell, Kempton Park, the hotel has easy access to major highways joining Johannesburg and Pretoria and is approximately 10 minutes’ drive away from O.R Tambo International Airport, Africa’s biggest and busiest airport, facilitating over 21 million passengers in 2018.

The newly built hotel will offer an array of dining options, including four restaurants, three bars an entertainment deck and an executive lounge.

The hotels 289 modern and timelessly designed rooms comprise of 248 which are newly built and 41 which have been converted from an existing hotel. In addition, it has a large MICE facility, which includes a significant conference centre with a 1,260-seater auditorium and five conference rooms.

The leisure facilities will include a gym, spa & wellness centre as well as three outdoor pools.

The 114-room hotel will boast a wide variety of food and drink outlets, the hotel will offer guests a truly local experience in a traditional Ethiopian speciality restaurant and bar and appease international taste buds in a bespoke all-day-dining restaurant which leads out into a pool bar. In addition, the hotel will also have a third bespoke panoramic bar.

The hotel, scheduled to open in 2023, is a full renovation of an existing 121 room hotel and construction of an additional tower which will offer 54 hotel apartments, creating a mixed-use development.

The hotel is located on Tema Highway, Ghana’s largest port located to the East of Accra. Within a 3km radius of the hotel is the Kotoka International Airport, Accra Mall and the Airport City complex, a mixed-use development with several Grade AAA office towers and retail outlets.

From an all-day dining restaurant, lobby bar and rooftop restaurant, bar and pool terrace, every culinary preference will be catered for. The versatile meeting and events facilities are made up of 12 different venues with an area of 1,173sqm. The hotel will also include a gym, spa and swimming pool.

The new-build hotel introduces the upper midscale Park Inn by Radisson brand to Durban and strengthens Radisson Hotel Group’s current portfolio of 15 hotels (3,007 rooms) in operation and under development in the country.

It will also complement the national business circuit with a Park Inn by Radisson in each of the three major cities of South Africa (Cape Town, Durban and Johannesburg).

Claiming its foremost milestone, it is the first hotel within Dube Trade Port Special Economic Zone, which forms the heart of the first purpose-planned aerotropolis in Africa, around King Shaka International Airport.

The 168-room hotel scheduled to open in 2022, will have a lobby bar, rooftop all-day dining restaurant and rooftop pool terrace with eight different meeting & event venues.

Radisson Hotel Group is one of the world’s largest hotel groups with seven distinctive hotel brands, and more than 1,400 hotels in operation and under development in 120 countries. Its signature service philosophy is Every Moment Matters.