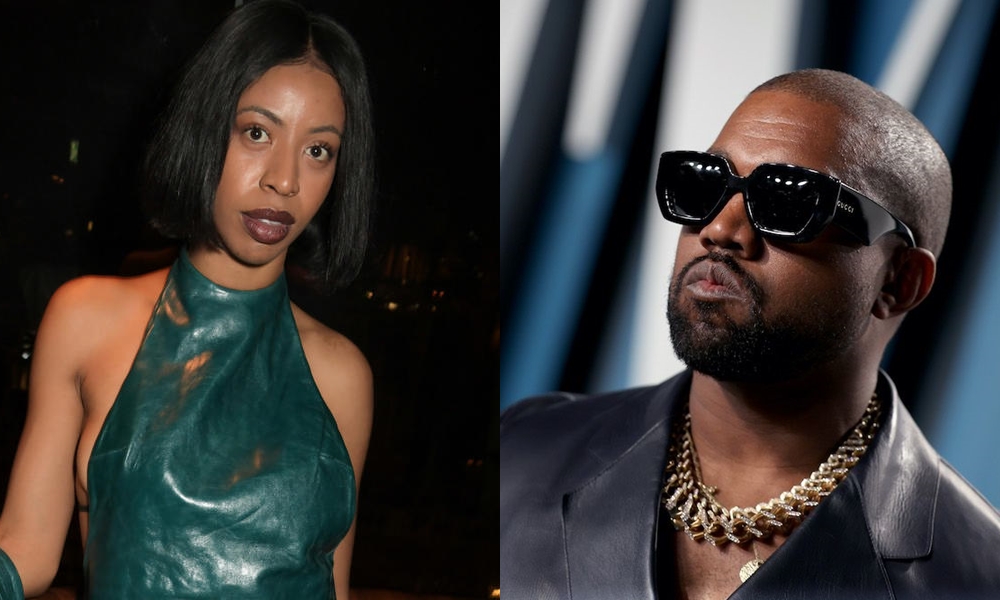 American veteran rapper, Kanye West, has announced a partnership with Nigerian designer Mowalola Ogunlesi as the director of  ‘Yeezy Gap’.

The rapper took to twitter to announce his multi-year Yeezy deal with Gap, using the hashtag #WESTDAYEVER with an apparent logo for the upcoming line set to debut in 2021.

Ogunlesi also shared the news via her Instagram page.

The 25-year-old designer who moved from Lagos, Nigeria to England at the age of 12, graduated from Central Saint Martins just three years ago.

In 2017, Ogunlesi launched her eponymous brand and has since styled Solange Knowles for Dazed Magazine and Skepta for his hazy ‘Pure Water’ video.

She is also responsible for Naomi Campbell’s white halterneck gown, which featured a symbolic gunshot wound, that she wore this past London Fashion Week.

Her Spring/Sumer 2020 show, in collaboration with Fashion East, has become one of the most memorable collections in modern-day.