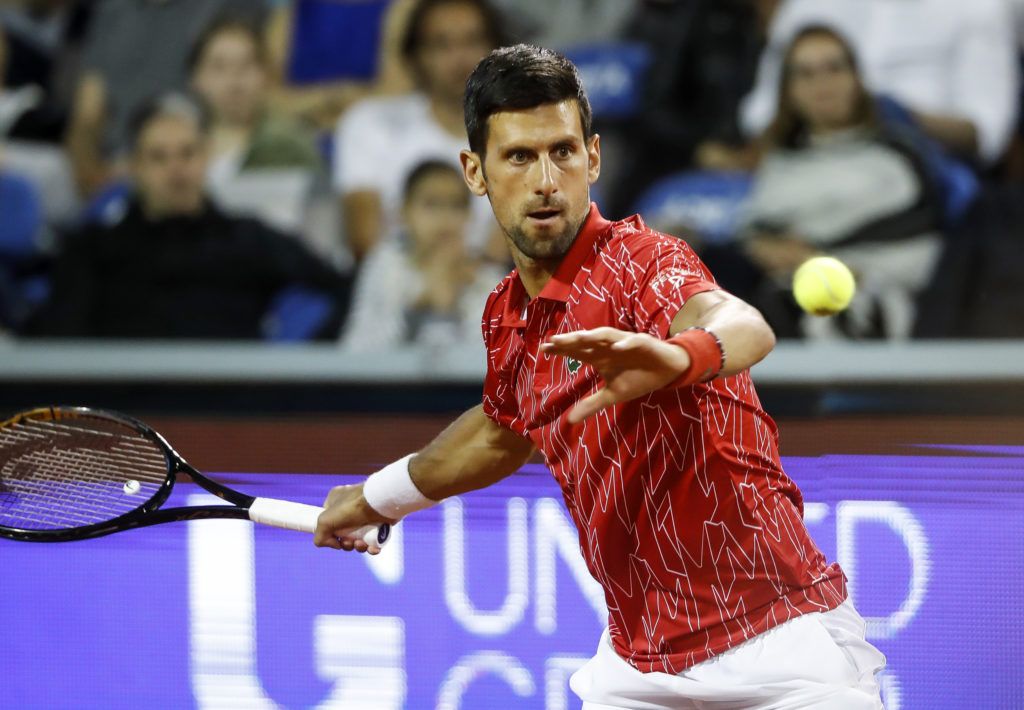 Novak Djokovic, the world’s No. 1 ranked men’s tennis player, has tested positive for COVID-19. Djokovic was tested on Monday, and announced his and his wife’s positive tests in a statement on Tuesday.

Djokovic has been heavily criticized over the past several days for organizing a charity tennis tournament, the Adria Tour, in Croatia while the coronavirus is still surging around the world. The Adria Tour operated with no masks and no social distancing requirements, and nearly 4,000 fans attended the Serbian leg of the tournament. Players were seen embracing after matches and going out for nights on the town, which were organized by Djokovic.

The Adria Tour’s final was canceled on Sunday after three players — world No. 19 Grigor Dimitrov, No. 33 Borna Coric and ATP pro Viktor Troicki — all announced that they had tested positive for the coronavirus after taking part in the event.

Following the cancellation of the Adria Tour, organizers announced that Djokovic would not be tested for COVID-19 while he was in Croatia because he wasn’t exhibiting any symptoms. Djokovic had been seen playing basketball with Dimitriov during the Adria Tour, and his own fitness coach, Marco Panichi, tested positive on Monday.

After more criticism, Djokovic’s media team announced Monday that he would be tested in his home country of Serbia.

Djokovic has publicly said that he is “opposed to vaccination.” He also questioned whether he would play in the U.S. Open this fall if tournament organizers enacted “extreme” and “impossible” coronavirus safety measures.