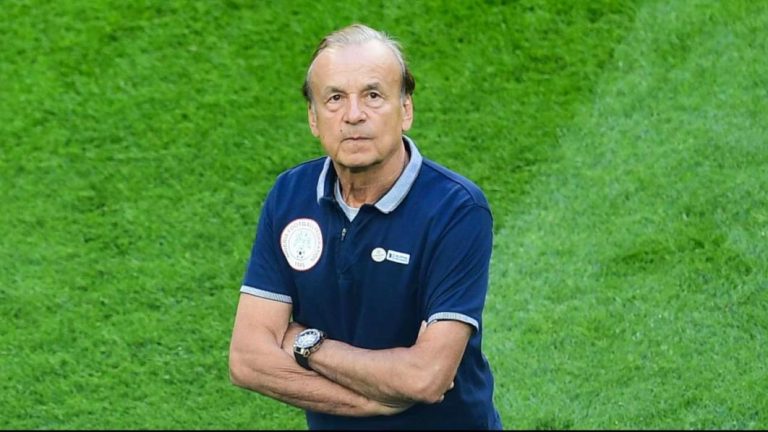 Olajire revealed this on a WhatsApp platform, ‘Family United By Sports.’

FIFA Monday ordered the NFF to pay the former Eagles coach $377,879.46 (N157m) in compensation after he was shown the exit door just a month before the Africa Cup of Nations in Cameroon in January.

Despite moves by the NFF to pay his salary until the end of his contract, which should have expired in December 2022, Rohr, the Eagles’ longest-serving coach, took the case to FIFA, demanding an additional £1m for breach of contract “without just cause” but FIFA instead approved $377,879.46.

The NFF spokesperson said the federation had already agreed to pay the coach a major chunk of the cash before FIFA’s intervention, adding that part of the money would also be used to pay Rohr’s assistants’ bonuses.

“The $300,000 was his six months’ pay that the NFF had earlier agreed to pay him, even before he went to FIFA. The remaining $78,000 was the bonuses due his assistants, who were not paid when he (Rohr) got his,” Olajire wrote on the platform.