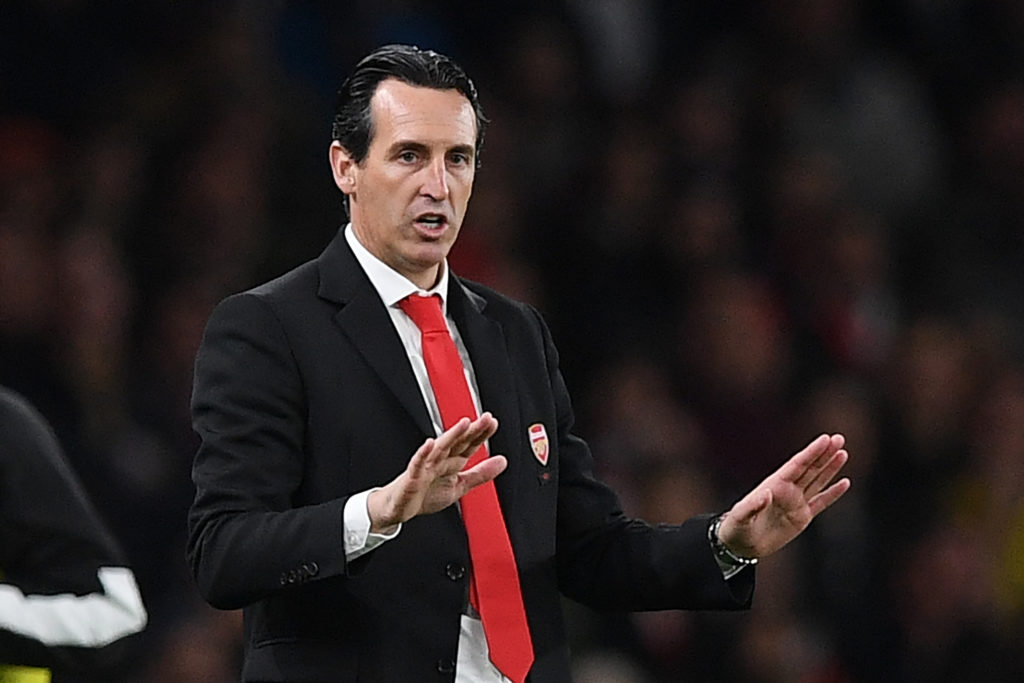 Villarreal announced on Thursday that former Arsenal and Sevilla boss Unai Emery is taking over as the La Liga club’s coach from the sacked Javi Calleja.

The 48-year-old Emery was dismissed by Arsenal last November with the Gunners on a seven-match winless streak, their worst run since 1992.

“Villarreal CF has reached an agreement with Unai Emery for the Basque manager to be Yellows head coach for the next three seasons,” Villarreal said in a statement.

Villarreal parted ways with former player Calleja this week despite him taking the club to a fifth-placed finish in La Liga.

Villarreal are set to return to Europe’s second-tier competition next term.