‘The Undertaker’ Announces Retirement From WWE 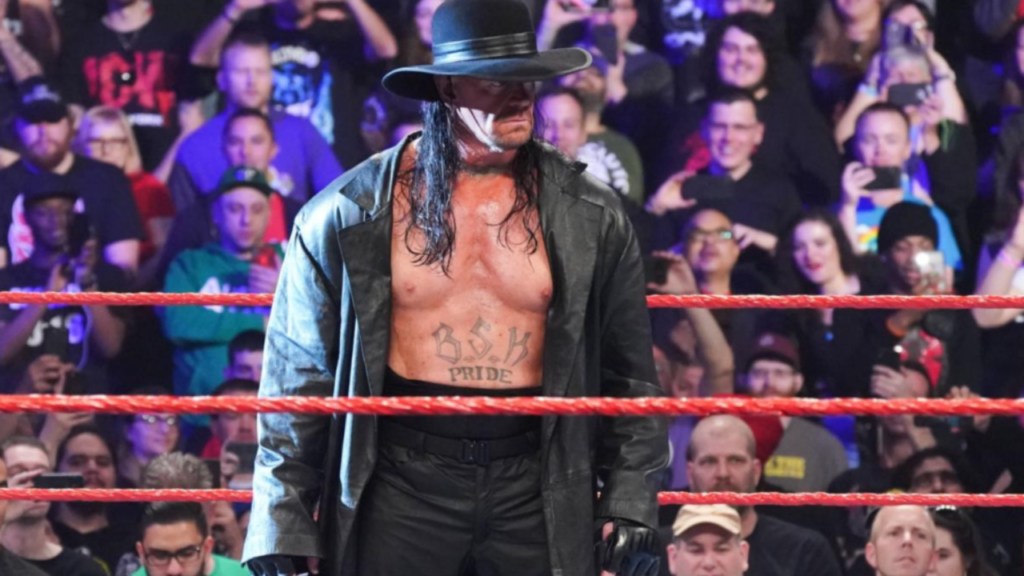 WWE star, Mark William Calaway, popularly known as The Undertaker, on Monday announced his retirement after claiming he has “nothing left to accomplish” in the ring.

The 55-year-old legendary wrestler made the announcement in the last episode of his documentary series ‘The Last Ride’, Mirror.co.uk reports.

The Undertaker has been performing the ring for years having made his WWF debut in 1990.

He has gone on to win every championship and event possible while also having an incredible winning streak at Wrestlemania that only recently came to an end.

But the star claimed that: “I’m at a point, it’s time this cowboy really rides away. There’s nothing left for me to conquer or accomplish.

The game has changed. It’s time for new guys to come up. The time just seems right.

“This documentary has helped me discover that and opened my eyes to the bigger picture and not judge myself as harshly these last few years.

“I can do more good outside the ring than I can inside. I’m finally at a place where I can accept that.”