Struggling Zverev Bows Out In Australian Open Round Two 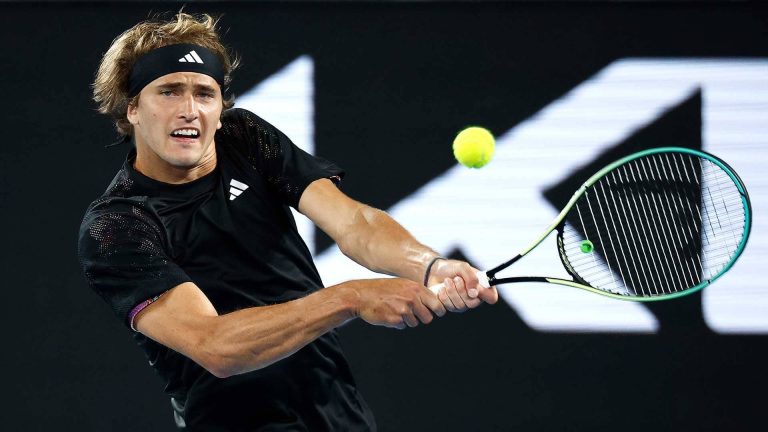 Struggling former world number two Alexander Zverev was dumped out of the Australian Open on Thursday in another setback on his return from serious injury.

It followed two defeats at the recent United Cup, his first ATP matches since tearing ankle ligaments at the French Open in June.

A planned return at the Davis Cup in September failed to materialise when the 25-year-old pulled out after experiencing “extreme pain”.

The two-time ATP Finals champion, who has dropped to 13 in the world, was clearly still struggling against the American Mmoh, hitting 58 unforced errors and having his serve broken eight times.

“Wow, this is the biggest win of my career without a doubt,” said Mmoh, who will play countryman J.J Wolf next after he beat Argentina’s 23rd-seeded Diego Schwartzman in three sets.

“Life is crazy, this is insane.”

Outdoor Play Suspended At Australian Open Due To Extreme Heat