Sanchez Moves To Inter On A Three-Year Deal 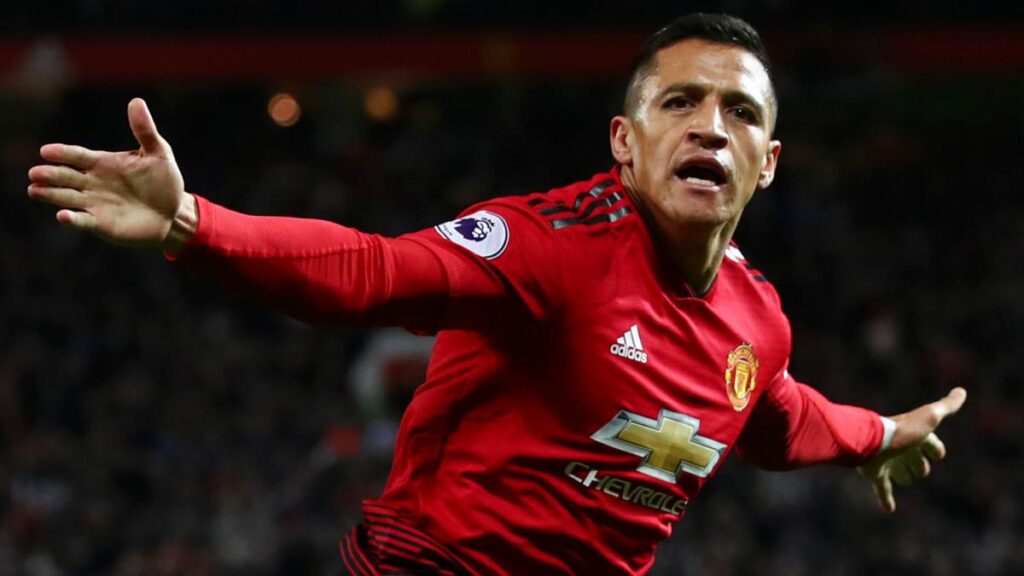 Alexis Sanchez has joined Inter Milan from Manchester United on a three-year deal.

The Italian club announced this in a statement on Thursday.

“Alexis Sanchez has joined the Nerazzurri on a free transfer,” the Serie A side said in a statement.

The 31-year-old joined Inter on loan this season.

His new contract will see him stay in the Italian club until June 30, 2023.

Manchester United coach Ole Gunnar Solskjaer had said on Wednesday Alexis Sanchez’s move to Inter Milan had been made permanent.

Chile midfielder Sanchez, 31, who joined Inter last August after a season and a half at Old Trafford, has scored four goals in 31 appearances for the Italian side.

“I can confirm that Alexis will be confirmed as an Inter player on Thursday,” Solskjaer told broadcaster BT Sport.

“Alexis has had a good time over there, he’s a good player, so we wish him all the best,” he added.