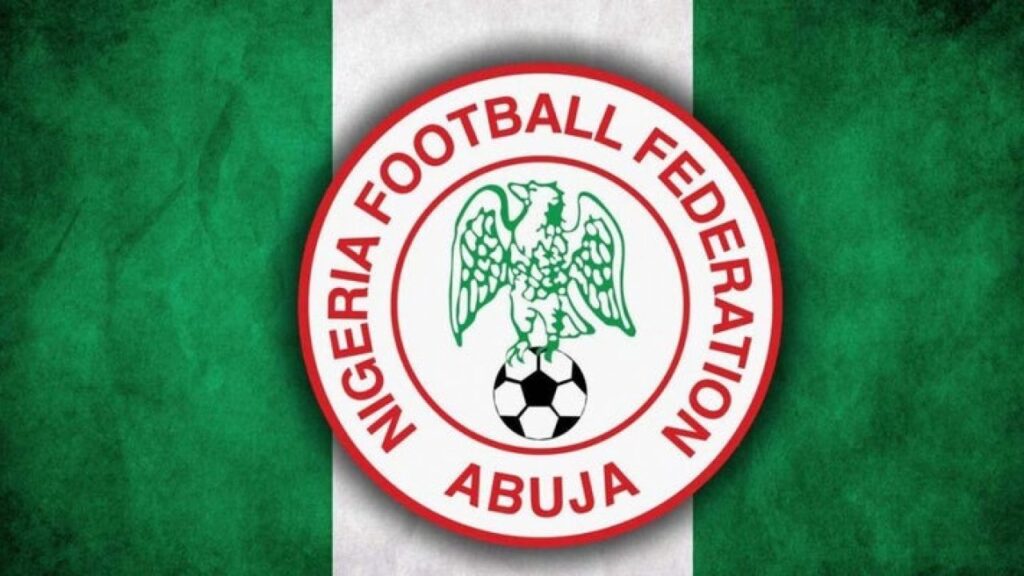 The Nigerian Football Federation (NFF) has announced the beneficiaries of the N772 million ($2 million) COVID-19 relief funds given by the Federation of International Football Association (FIFA) alongside sponsors like Nike and Coca-Cola.

The palliative serves as a booster for the preparation of the 2020/2021 league season, following the devastating effects of the coronavirus pandemic.

In a communiqué issued after the NFF Executive Committee meeting via a video conference on Monday, the total sum to be disbursed is made up of $1,000,000 (being FIFA’s support for restarting the football season); $500,0000 (being FIFA’s dedicated support for women’s football); $300,000 (CAF’s support to its Member Associations); $200,000 (NFF’s support from Sponsors’ Funds).

The NFF said, “After consultations with the leadership of the Federal Ministry of Youth and Sports, the board endorsed the proposal from the secretariat for the lump sum of $2 million to be shared across the various clubs and governing bodies of the various leagues.

The Sports Writers Association of Nigeria (SWAN), the Supporters Club, as well as Mascots have all been captured in the breakdown of the planned distribution of monies received by the Nigeria Football Federation from FIFA, CAF, and sponsors.

SWAN has been earmarked to receive over N11 million ($30,000) while the Supporters Club, presently with different factions, will receive N9 million ($25,000).