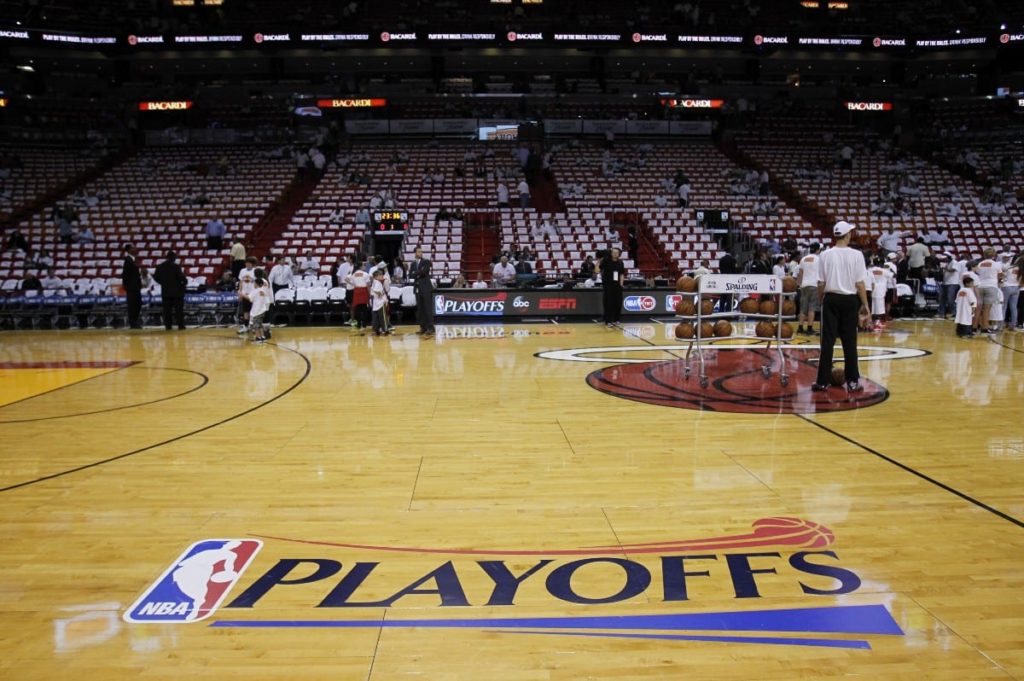 League organisers have agreed to paint NBA courts with the words “Black Lives Matter” when the basketball season resumes in July in Florida, US media reports said.

NBA stars have been prominent supporters of the anti-racism protests that swept across the United States following the death in May of George Floyd, an unarmed black man, in police custody.

The NBA and the National Basketball Players Association are planning to paint the slogan inside the sidelines of all three arenas at Disney World in Orlando, ESPN reported Monday.

USA Today said the slogans would be painted on two sides of each court — in front of the scorer’s table and the broadcast booth.

The NBA is planning to go ahead with its restart plans for the coronavirus-delayed 2019-20 campaign on July 30.

League commissioner Adam Silver said last week that the goal of the NBA restart will be to promote social justice and combat systemic racism.

On Sunday ESPN reported that NBA players could also be allowed to wear jerseys bearing slogans supporting social justice causes or charities instead of their names when the league resumes.

Players are due to travel to Florida for training camp in early July, and the teams will play games without fans in a “bubble” designed to shield players and team staff from the outside world.

But some NBA players have expressed concern about being quarantined for the return at a time of major social change for the black community in the US.