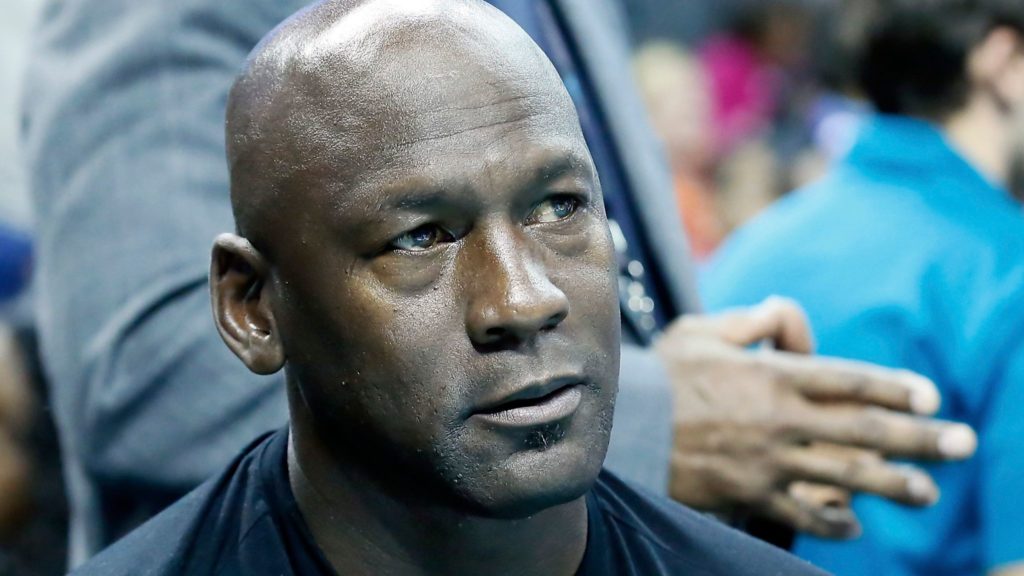 American basketball legend, Michael Jordan has said he is making a record $100 million donation to groups fighting for racial equality and social justice amid a wave of protests across the United States.

Jordan said in a statement on Friday, June 5, 2020 that his Jordan Brand would distribute the money over 10 years to different organisations in a bid to stamp out “ingrained racism.”

The pledge is believed to be the largest financial contribution to non-profit groups ever made by a figure from the sports world.

“It’s 2020 and our family now includes anyone who aspires to our way of life,” a joint statement from Jordan and his Jordan Brand said.

“Yet as much as things have changed the worst remains the same.

“Black lives matter. This isn’t a controversial statement. Until the ingrained racism that allows our country’s institutions to fail is completely eradicated, we will remain committed to protecting and improving the lives of Black people,” the statement added.

“Today we are announcing that Michael Jordan and Jordan Brand will be donating $100 million over the next 10 years to organisations dedicated to ensuring racial equality, social justice and greater access to education.”

Jordan’s donation comes after a week of unprecedented nationwide protests across the United States following the death of an unarmed black man during an arrest in Minneapolis.

Large scale demonstrations have been held in all 50 states, with protesters demanding an end to police brutality and systemic racism after George Floyd’s death on May 25.

Jordan, regarded by many as the greatest player in NBA history with an estimated net worth of $2.1 billion, had already issued a passionate statement decrying Floyd’s killing.

“I am deeply saddened, truly pained and plain angry,” Jordan, 57, said last Sunday. “We have had enough.”

Jordan’s donation and impassioned recent statements followed criticism during his playing career over his reluctance to take a more prominent role in activist causes.

In the recent “The Last Dance” documentary, he addressed his infamous quip that he had steered clear of politics because “Republicans buy sneakers too.”

Jordan said the remark had been a flippant comment made as a joke.

Jordan added that he never saw himself as an activist athlete in the vein of former heavyweight boxing champion Muhammad Ali.

Jordan acknowledged that his apolitical stance might be viewed as selfish in some quarters.

“I wasn’t a politician when I was playing my sport. I was focused on my craft,” Jordan said. “Was that selfish? Probably. But that was my energy. That’s where my energy was.”

Jordan said he had instead sought to set an example by his achievements as an athlete.

“The way I go about my life is I set examples. If it inspires you? Great, I will continue to do that. If it doesn’t? Then maybe I’m not the person you should be following.”