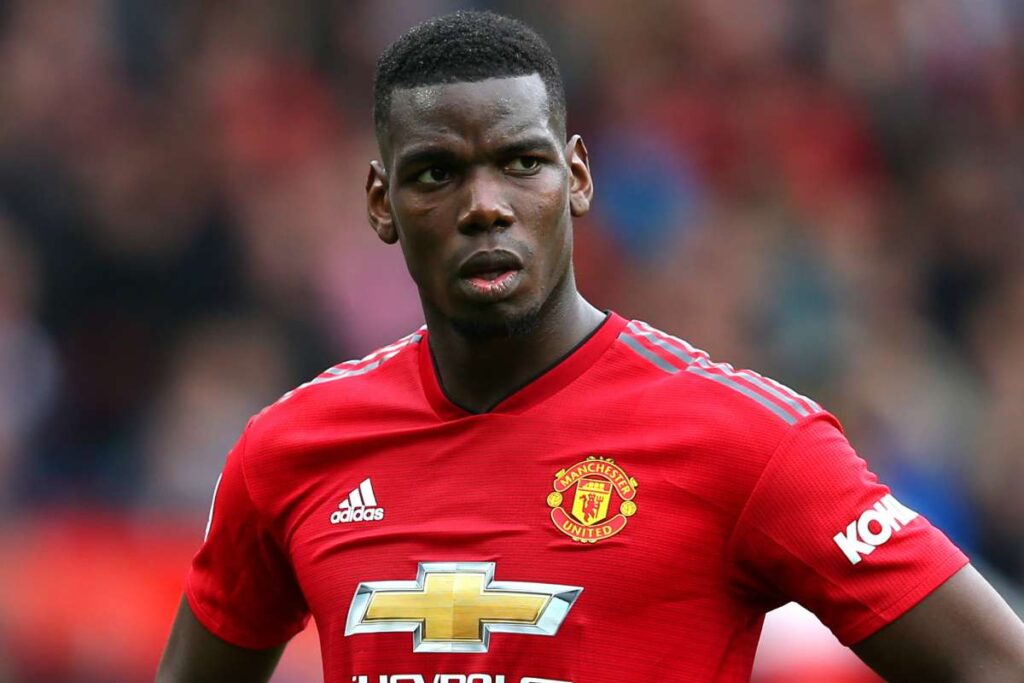 Manchester United have dropped their asking price for Paul Pogba to around £53million (€60m) and the player could be set for a summer move to Real Madrid, AS reports.

Pogba has recently lost his place in the United starting XI despite the team’s struggles on the pitch.

The Premier League side are ready to move the French midfielder on and will accept a hugely reduced fee for the star.

United will sell Pogba this summer despite the player being contracted until 2022.

Madrid have been linked with Pogba for some time, with the player heavily tipped to make a move to the Bernabeu before the COVID-19 pandemic.

Pogba has struggled this season so far, but Madrid boss Zinedine Zidane remains a big admirer of his compatriot.