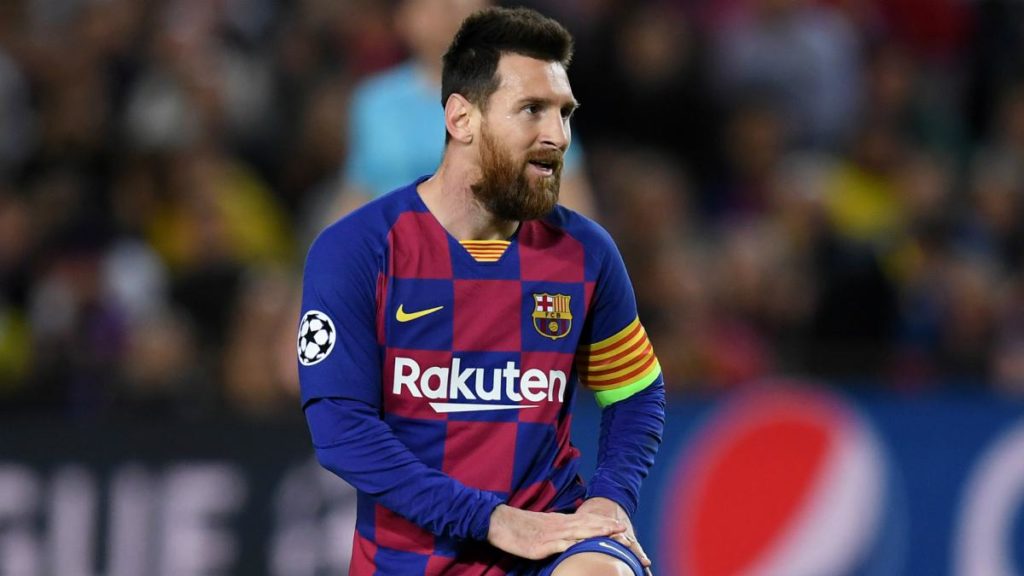 Barcelona captain Lionel Messi has called off negotiations over renewing his contract with the club and is ready to leave the Catalans when his current deal expires in 2021, according to a report by Spanish radio station Cadena Ser on Friday.

The report said Messi and his father Jorge had begun discussing renewing his last deal with the club, which was signed in 2017, but that he no longer wishes to stay at the Camp Nou.

The report added that Messi is angry about leaked media reports that appeared to make him seem responsible for events at the club, such as the January sacking of coach Ernesto Valverde, and that he is frustrated about the squad’s lack of quality.

The Argentine’s representatives and Barcelona did not immediately respond to requests for comment.

Messi, who turned 33 last month, scored his 700th career goal on Tuesday against Atletico Madrid, but the milestone strike ended in disappointment as Barca drew the game 2-2 in the latest blow to their bid to retain the Spanish title.

Previously known for his shy personality off the pitch, Messi has become more vocal in his criticism of the club in the last year.

In January he hit out at sporting director Eric Abidal, who he said had implied players had led to Valverde being sacked.

In a February interview with newspaper Mundo Deportivo, he declared the team were not good enough to win this season’s Champions League.

Then in April he criticised the board for implying players were not willing to accept a pay-cut to help the team’s financial difficulties during the coronavirus pandemic. (Reporting by Richard Martin; Editing by Lincoln Feast.)