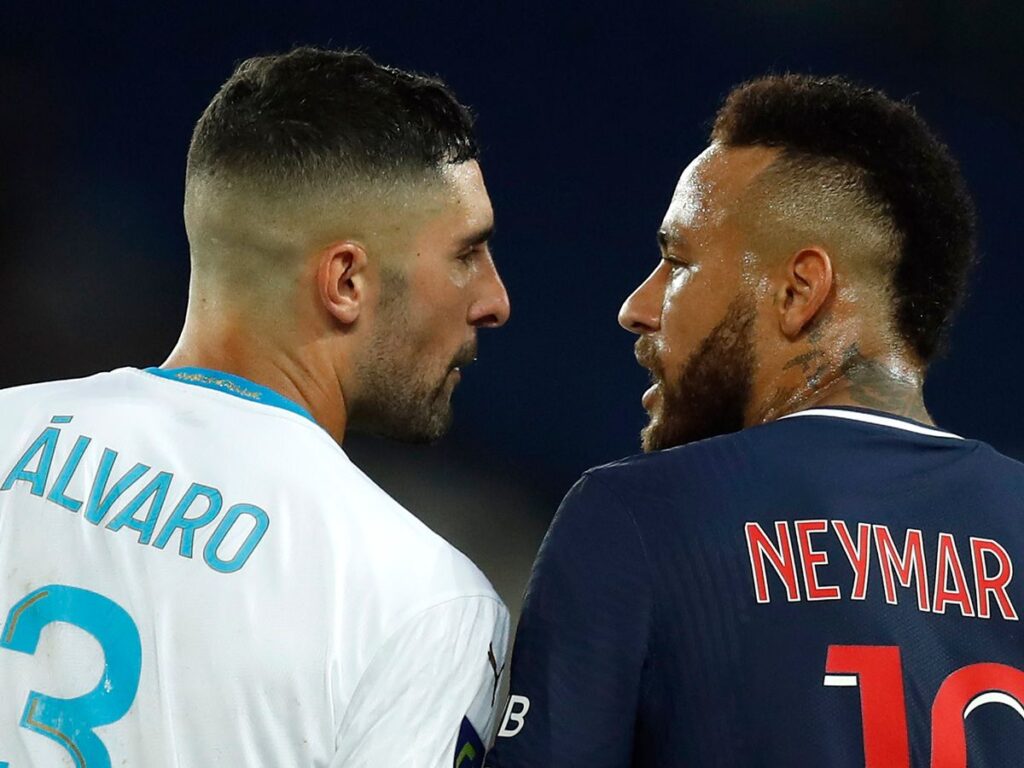 A week after PSG’s 1-0 loss to their arch rivals ended with Neymar slapping Gonzalez on the back of the head — triggering a melee that ended with five players sent off — Brazil’s Globo Esporte said the Brazilian superstar’s club had submitted video of the preceding minutes to the league “to attempt to prove that Neymar was the victim of racism.”

PAOK Sends Benfica Out Of UEFA Champions League Qualifying Round

However, other lip-reading experts — notably in Gonzalez’s native Spain — have analyzed the same tape and found no evidence the defender used a racial slur.

According to some Spanish media reports, Neymar in fact used a homophobic slur against Gonzalez.

The French league, which suspended Neymar for two matches over the incident, has announced a probe into his accusations, which Gonzalez denies.