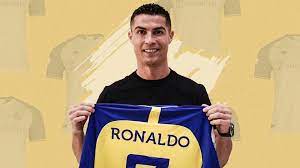 Cristiano Ronaldo‘s arrival at Al Nassr in Saudi Arabia has caused a stir in the country, and the spectacular reception given to the Portuguese is testament to that. Some people have called it the ‘CR7 effect’

Sports analysts report that the striker’s official presentation with his new club was watched around the globe and had more views than the World Cup final between France and Argentina.

That figure would have surpassed on those same 40 channels the number of views of the Qatar World Cup final between France and Argentina, where Messi’s team won the title after a thrilling penalty shootout.