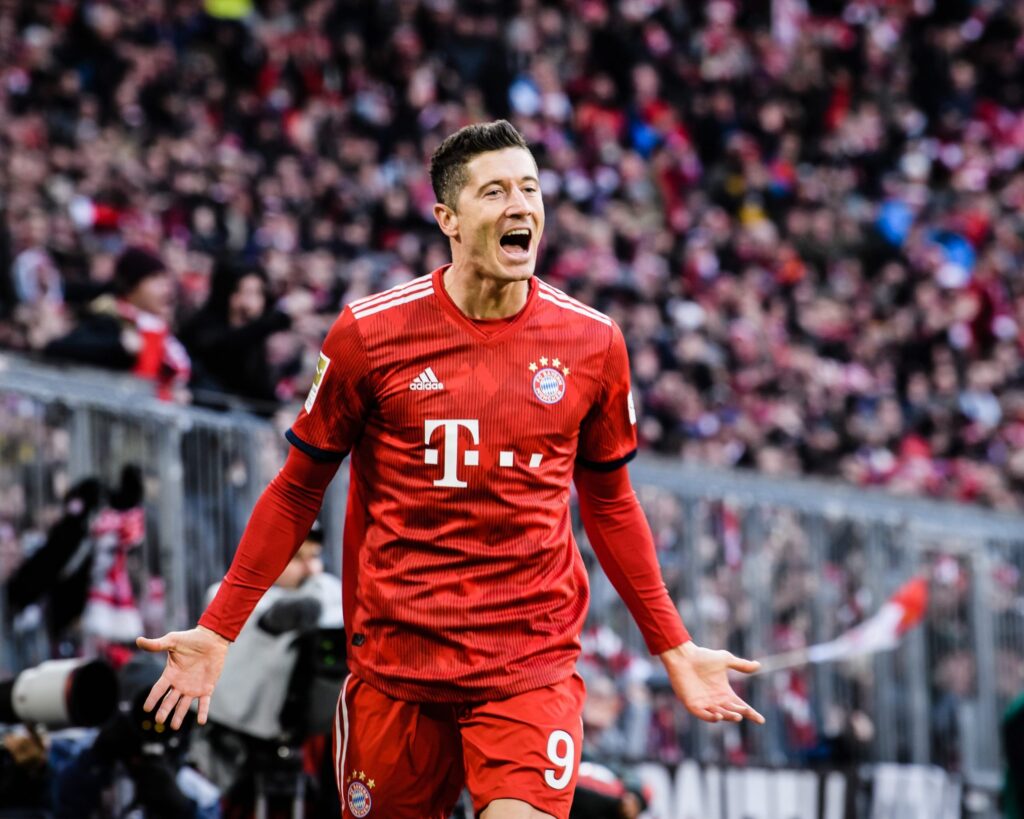 UEFA Champions League concluded its 2019-20 season with 11 matches in 17 days in August, including seven in Lisbon, Portugal. Bayern Munich won the 2020 title, beating Paris Saint-Germain in the final. Bayern also had the competition’s top goalscorer in Robert Lewandowski.

With the unprecedented version of the Champions League in the book, let’s take a look at the final goal-scoring leaderboard.

It’s a shame they’re not handing out the Ballon d’Or Award this year for the best player in the world. Lewandowski is one of the best forwards in the world and often gets overshadowed by the Lionel Messis and Cristiano Ronaldos of the world. At the start of the tournament, he scored four goals in the space of 15 minutes against Red Star Belgrade, shattering the Champions League record  for fastest to four goals in one game. He added his 12th and 13th goals against Chelsea in the second leg of their round of 16 tie. Lewandowski had scored in each of his first nine UCL games this season until the final against PSG.

Haaland started the tournament in the group stage playing for Red Bull Salzburg out of Austria and finished his 2019-20 campaign in the knockout stage representing Borussia Dortmund. Two of Haaland’s 10 goals came in the first leg of the round of 16 against PSG for his new club. Borussia Dortmund failed to hang on and was eventually eliminated by the French side.

Gnabry had an excellent first half for the German giants, scoring twice against Lyon in the semifinals. He now has nine goals in the Champions League, trailing only his teammate Lewandowski for the most goals in the competition. He now has 23 goals in all competitions this season.