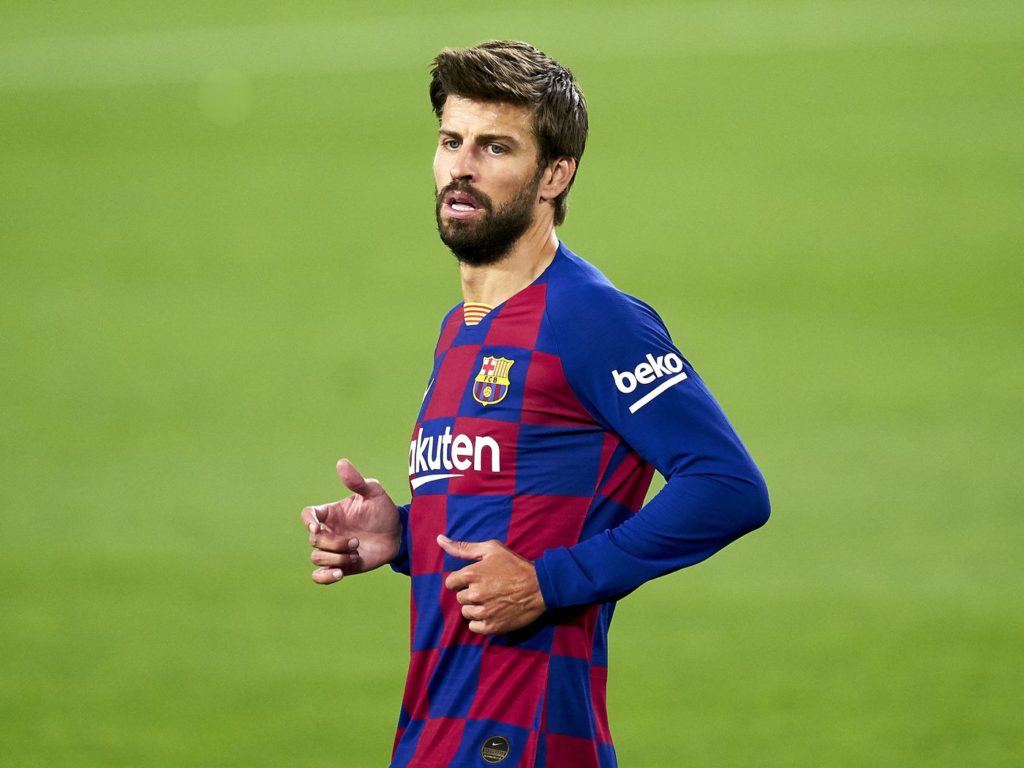 Barcelona defender Gerard Pique said his side have it all to do if they are to retain their Spanish title this season after being held to a 0-0 draw at Sevilla on Friday, handing Real Madrid the chance to top the standings this weekend.

“Seeing how the matches have gone so far, it’s going to be very difficult for us to win this league,” Pique said after the stalemate, which interrupted a run of two wins from two since the season resumed after being halted by the COVID-19 pandemic.

“The draw leaves us in a position where we no longer depend on ourselves and looking at the fixtures it’s difficult to imagine Real Madrid are going to drop points but we’ll still give everything to try and win it.”

Real trail Barca by three points and if they beat Real Sociedad on Sunday they will overtake the Catalans at the top of the standings due to their superior head-to-head record.

Zinedine Zidane’s side beat Valencia 3-0 on Thursday with a superb second-half display and won 3-1 against Eibar in their first game back and the extra time off has allowed Eden Hazard and Marco Asensio to return from injury.

Barca had beaten Real Mallorca on their return and defeated struggling Leganes 2-0 although they looked sluggish at times in both matches.

Pique said they had deserved to beat third-placed Sevilla and cursed not being able to score.

“It was a very competitive game and we didn’t play badly but this feels like two points dropped because we had more chances than them and they were looking tired towards the end,” he added.

“But they are third in the league, they are a top team so we should not be surprised that it was difficult.”