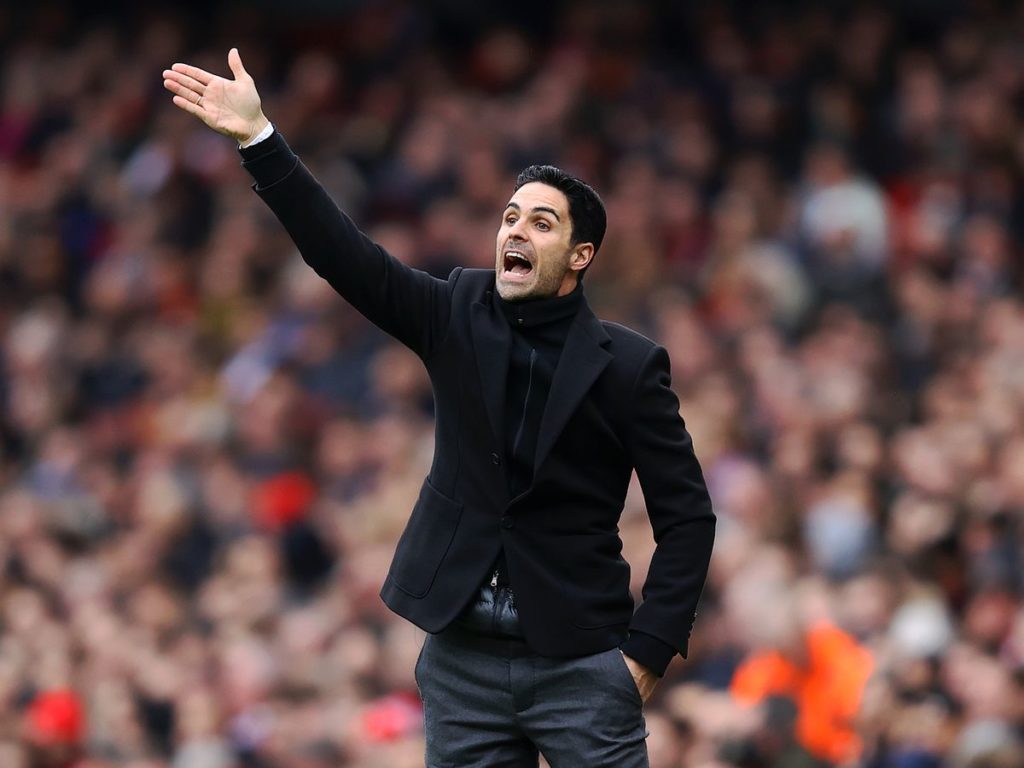 The Gunners went ahead at Amex Stadium through a sublime Nicolas Pepe strike but were stunned by goals from Lewis Dunk and Neal Maupay.

Dunk scrambled the ball over the line after a quick Brighton corner before a 95th-minute winner from Maupay, who was involved in an earlier collision that saw Gunners goalkeeper Bernd Leno taken off on a stretcher.

It was Arsenal’s second defeat in a week following their 3-0 loss to Manchester City on Wednesday and Arteta was far from happy with the way they failed to hold onto their earlier advantage.

“I am very frustrated,” he told BBC Sport after the final whistle. “It is unacceptable the way we lost the game.

“We like competing and I know we have a young squad but still, we threw the game away. We had to put it to bed earlier.”

The Gunners have suffered back-to-back defeats since the top flight resumed following the three-month interruption caused by the coronavirus pandemic, a run that has caused significant harm to their hopes of making the Champions League in 2020-1.

But while Arteta was less than happy with what he saw against Brighton, he is already thinking of how to mend spirits ahead of Arsenal’s next outing.

“A very difficult one to take. It is unacceptable in the way we lost the game. The fact we missed so many chances, the fact we gave them a goal and we did not compete for the second goal,” he added to BT Sport.

“Where do Arsenal go from here? We have to try to lift the players. There’s a lot of things they have done really well but we don’t compete. At this level you cannot give those sort of goals away.

“This is the challenge we all have at the football club, to rebuild to something that is worth the club we are representing.”

Arsenal languish in 10th place following Saturday’s reverse, six points shy of Manchester United in what will be the final Champions League qualification spot should Manchester City’s appeal against their ban fail.