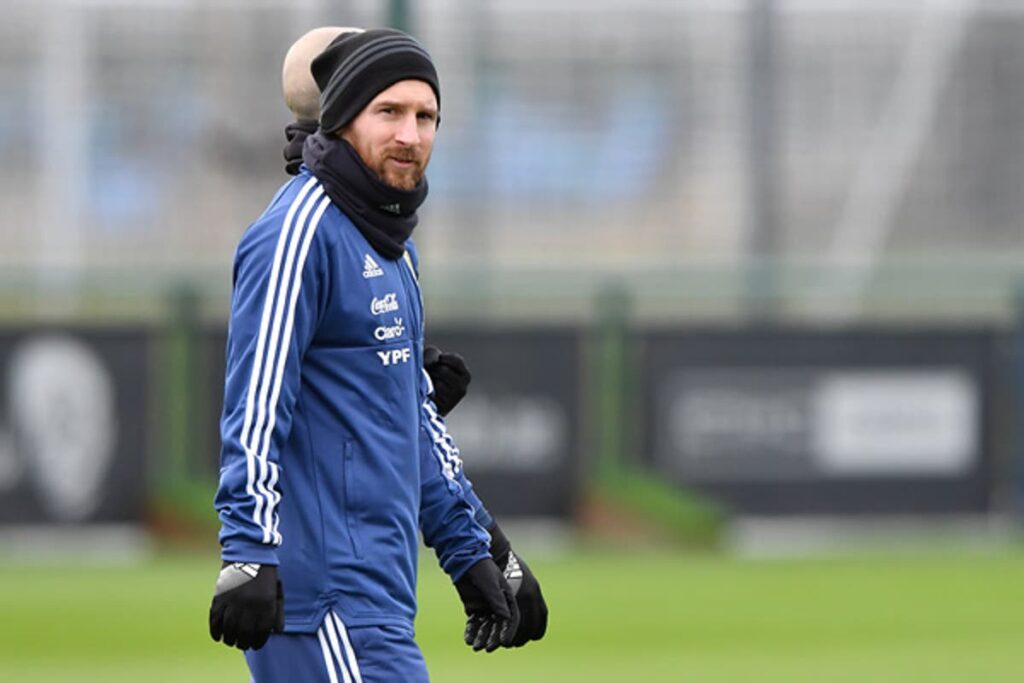 Lionel Messi informed Barcelona coaches he was not going to turn up to training on Wednesday, according to Barcelona’s newly-appointed sporting director Ramon Planes.

Messi asked Barca Tuesday to leave the club he has been with for 20 seasons, since he was 13 years old.

“Messi informed us that he was not going to show up to training,” Planes said during the official unveiling of Portuguese striker Joao Trincao.

“But all exchanges will remain between the two parties (the club and the player) and out of respect we will not communicate on what is said because we are putting all our efforts in this dialogue.”

Planes took over his post from Eric Abidal, who was sacked a day after manager Quique Setien was released following the humiliating 8-2 Champions League quarter-final defeat by Bayern Munich, which left Barca without a trophy for the first time since 2007.

Messi, Planes insisted, in the first official club reaction to the Argentinian’s want-away demand, was “important news. But what we think, and we’ve said it many times, is that we see Messi as a Barca player”.

“Today Trincao arrives and we hope he will triumph alongside Messi.”

Planes added: “Barca has rebuilt itself several times in its history, and it has always come back more powerful. Our idea is to do it once again, around the best player in the world.

“You have to have enormous respect for what Messi is and for his history.

“We’re not thinking about any clause in his contract. Messi’s marriage to Barca has brought a lot to both (the club and the player), a lot of joy to the supporters and, internally, we are working to convince Messi to find the best solution for Barca and for Messi.”

Planes stressed that there was “not an argument between Messi and Barca — neither deserves it”.

“We are working to make Barca a winner. There is no division within the club over Leo. Anyone who knows football wants him to stay here to win again. He’s a winner.”