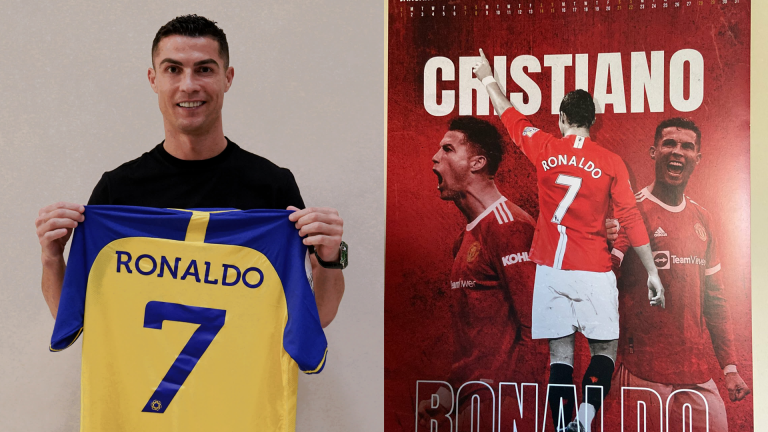 Manchester United have made a huge blunder by placing ex-attacker Cristiano Ronaldo on the January segment of the 2023 club calendar.

As is tradition, United released a club calendar for the year with each month featuring a different player. It can be somewhat of a lottery with players being able to move throughout the year. This opens up the possibility of having players feature who leave the club mid-season. United just so happened to place Ronaldo in January, a slightly awkward mix-up since he left the club in November.

Ronaldo left the club after a stunning interview with Piers Morgan where he attacked the clubs hierarchy including the owners, the Glazer family and manager Erik ten Hag. His contract was mutually terminated and he has since signed for Saudi Arabian side Al-Nassr who are currently top of the Saudi Pro League.