...except PlayStation, which is said to be slated for a later date 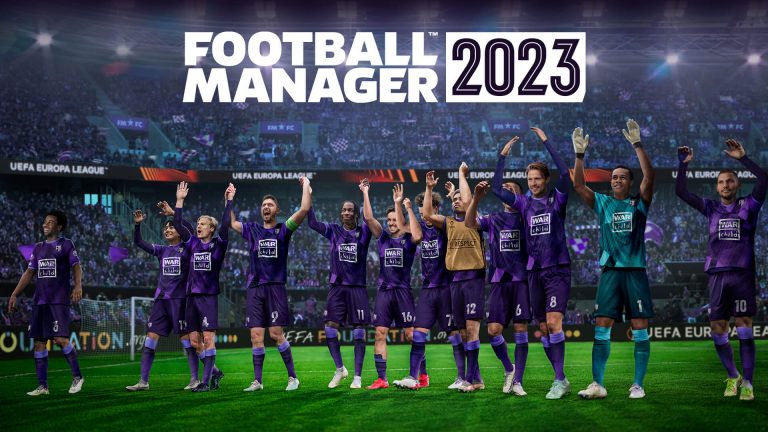 Sports Interactive have officially confirmed the launch of Football Manager 23 (FM 23) on all major platforms except PlayStation which is slated to give at a later date.

Fans who will be purchasing physical copies of Football Manager 2023 will notice that this year’s edition does not include a disc.

Instead, every pack contains a unique code that, once redeemed, enables users to play via Steam, Epic Games or the Microsoft Store.

Removing the disc and notebook from this year’s edition, in addition to further refinements to the eco-packaging, means that the overall carbon footprint for FM23’s packaging is 47% lower than FM22’s according to a statement from the official website.

The newest release also marks a debut for the Football Manager series, with FM23 Touch also making its debut on Apple Arcade.