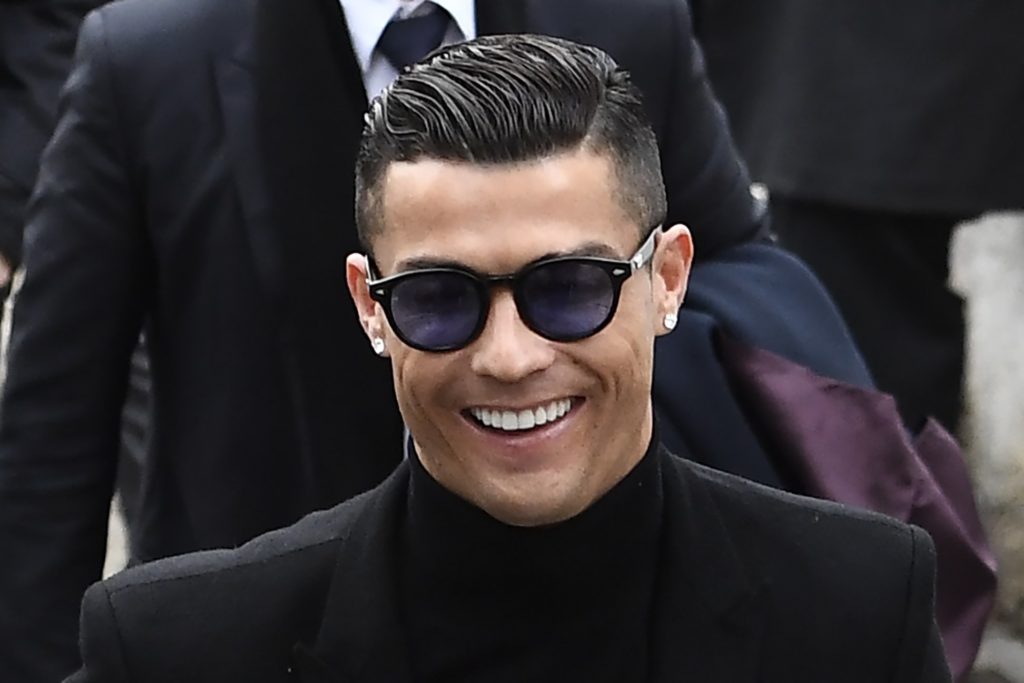 The 35-year-old Juventus forward has made $650 million through football alone with the rest coming from an array of endorsement deals off the pitch. He becomes only the third athlete to break the billion dollar milestone whilst still playing, joining Tiger Woods and Floyd Mayweather in that illustrious club.

Ronaldo made a pre-tax total of $105 million this year, making him the second-highest-paid athlete over the last 12 months — behind only Roger Federer.

His fierce rival Lionel Messi has amassed $605 million through football contracts since starting his senior career but has remained at Barcelona throughout his career.

Ronaldo, on the other hand, has been involved in lucrative moves to some of the biggest clubs on the planet, including Manchester United, Real Madrid and current team Juventus.

He has won five Ballon d’Or awards during his career which has been littered with success. The 35-year-old won the domestic title three times in England, twice in Spain and once so far in Italy.

He can also boast five Champions League winners medals and he inspired his country to victory at Euro 2016.The forward is also the most followed athlete on social media with 222 million Instagram followers.His global attraction helped Juventus sell 520,000 Ronaldo shirts worth over $60 million within 24 hours of going on sale, according to Forbes.His lifetime deal with Nike, signed in 2016, also brings the Portuguese international upwards of $20 million a year.

He’s only the third athlete to sign with the brand for life, joining Michael Jordan and LeBron James.