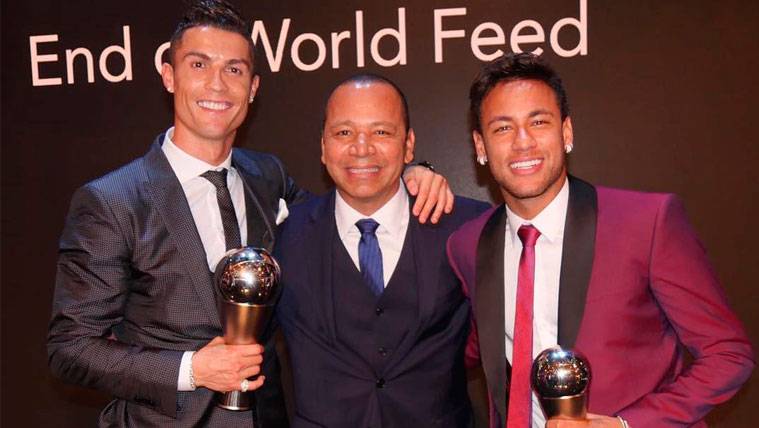 Chelsea have been offered the chance to sign Manchester United’s Cristiano Ronaldo and Neymar whose future at PSG is still in the balance.

Intermediaries from both Ronaldo and Neymar’s camp have reportedly contacted new Chelsea owner Todd Boehly to convince him to bring the players to Stamford Bridge.

Ronaldo has made his intentions of wanting to leave United known after saying he wants to play Champions League football and compete for major trophies – something the Manchester club has not been consistent at for sometime now.

According to the Evening Standard, his agent, Jorge Mendes, met Boehly and discussed a possible transfer for his client, as well as offering his services to move other players to the club.

PSG are also open to selling Neymar after club owner, Nasser Al-Khelaifi admitted during a recent interview with Le Parisien that sweeping changes were coming at the Parc des Princes and didn’t rule out an exit for the 30-year-old.

It is, however, left to see how Chelsea will pull both deals off with Tuchel having reservations about signing superstars following Lukaku’s forgettable return to the club.