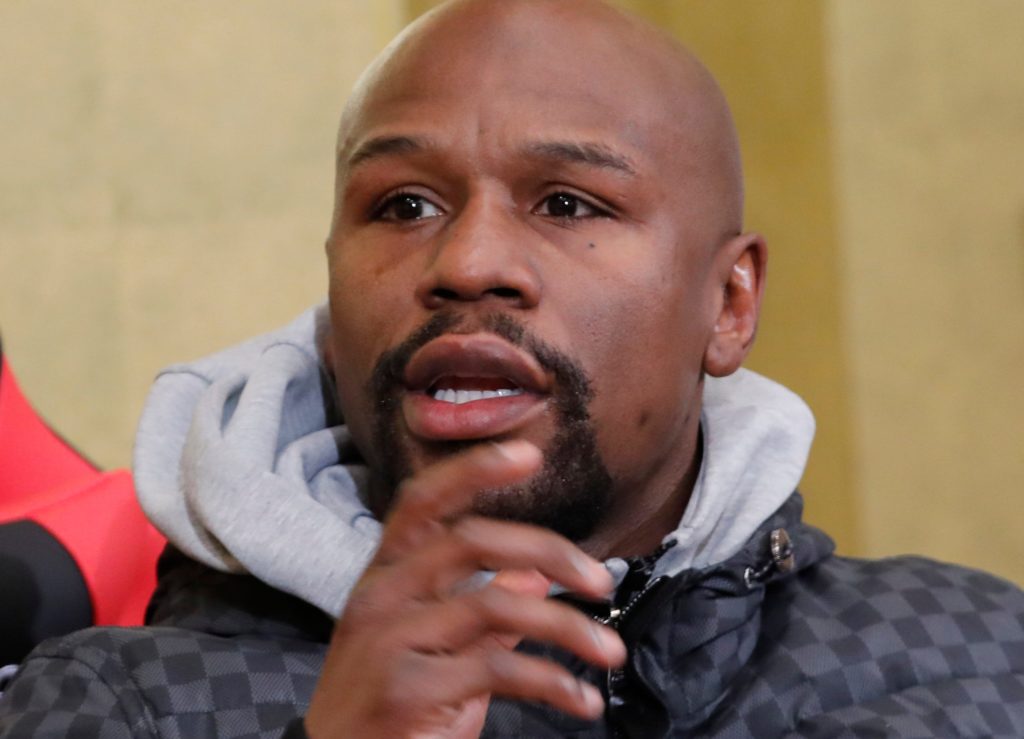 Floyd Mayweather had absolutely no hesitation in crowning himself as the best boxer of all time in his top five picks.

The 43-year-old boxing legend retired undefeated in 2017 with an untarnished record of 50 wins and no losses.

During an appearance on ESPN, Mayweather was asked to name the best of the best that the sport has ever seen.

And ‘Money’ had legendary boxers like Rocky Marciano, Joe Louis and Muhammad Ali to choose from.

However, Mayweather wasted no time in revealing his top pick first and explained why he put himself at the very top of the pile.

Mayweather controversially placed Ali, who is often revered as the best boxer of all time, in the No 5 spot.

The ex-boxing superstar, who once claimed he was better than Ali, praised the ‘Greatest’ for his cultural impact for African Americans.

But Mayweather remained critical of Ali’s achievements inside the squared circle and his performances against Ken Norton.

“Ali, only one weight class and really lost to Ken Norton three times,” he said.

“What he did is he stood for a cause in an era when African Americans didn’t stand up for their people.”

He explained: “[Roberto Duran]. Came up from lightweight to world champion at 160lbs. Love that guy. A legend.

“[Pernell Whitaker]. Really, he beat Julio Cesar Chavez (the fight was a officially a draw). And he did beat my uncle Roger twice.

“[Julio Cesar Chavez]. Was 79-0 in different weight classes before he lost.”

Mayweather also launched an extraordinary rant against Ali when he was named the best boxer of all time on ESPN’s SportsCenter.