FIFA Cancels Next Round Of International Fixtures Outside Europe, Exempt UEFA 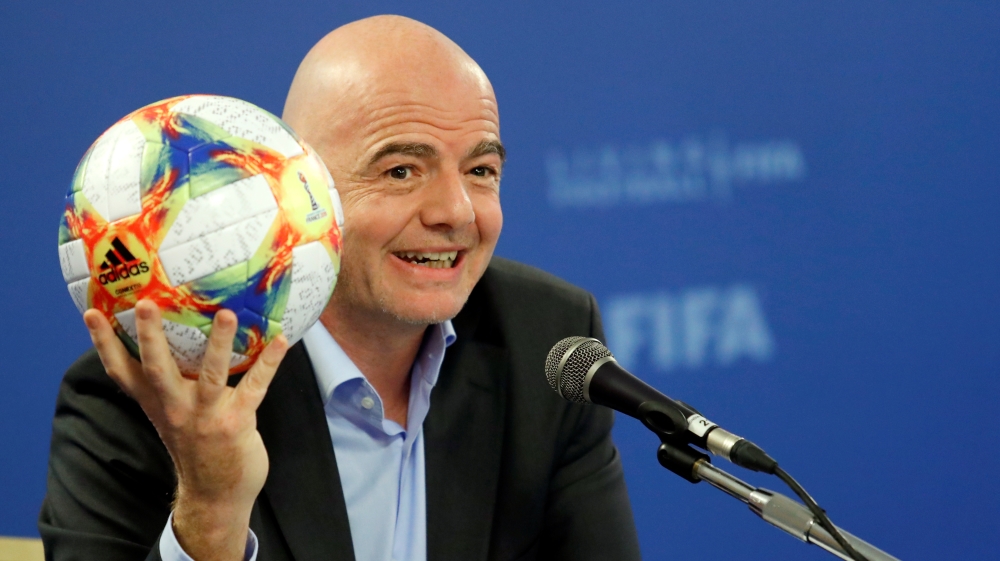 FIFA has announced that international matches will only be played in Europe in the window that opens at the end of August to reduce travel for players.

FIFA made the statement on Tuesday stating that it was replacing the period scheduled from August 31 to September 8 with a new window from January 24 to February 1 next year “for all confederations except UEFA.”

This means non-European players will not have to travel to play with their national team.

FIFA said the new period in January and February had been chosen with the African Cup of Nations in mind, with “the exact dates to be determined at a later date”.

FIFA said its Council had decided on these calendar changes “in response to the global disruption caused by the COVID-19 pandemic that continues to plague many parts of the world.”

It also cancelled the women’s international, scheduled for September 14-22, for all confederations except UEFA.