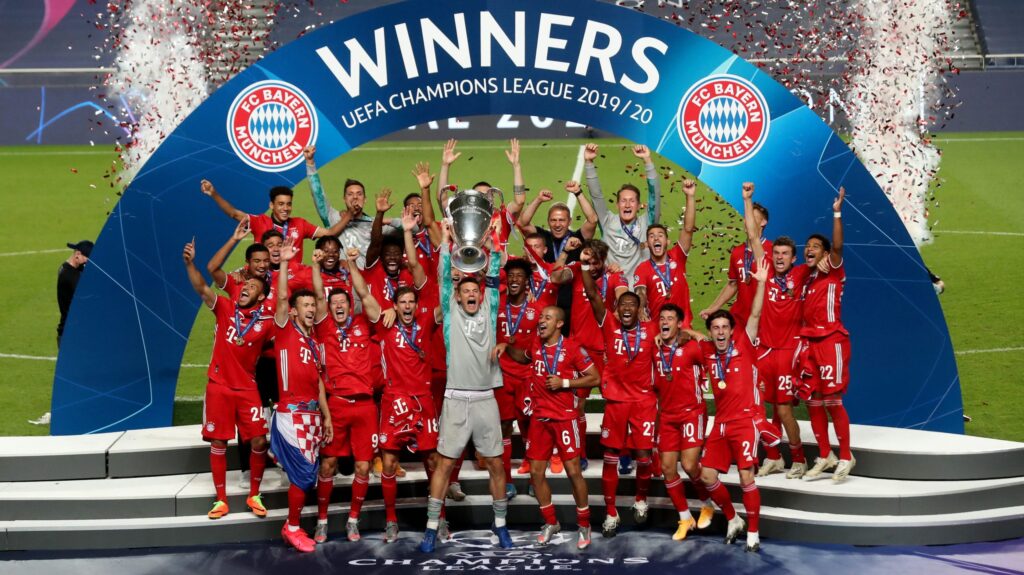 Two of the wealthiest, most domestically dominant clubs in the world went head-to-head for Europe’s top prize, but it was Bayern emerging with a 1-0 win over PSG after Kingsley Coman’s 59th-minute goal in Lisbon, Portugal on Sunday.

The title is Bayern’s sixth European cup, and it cements a repeat of the club’s feat in 2013, when it won the treble (domestic league, domestic cup, European cup).

Bayern won every match from the group stage through the final, and it survived a valiant challenge from PSG, which was looking for its first European title to validate its abundance of spending since its Qatari ownership took over.