Anthony Joshua Is The Fastest Puncher Since Tyson- Tony Bellew 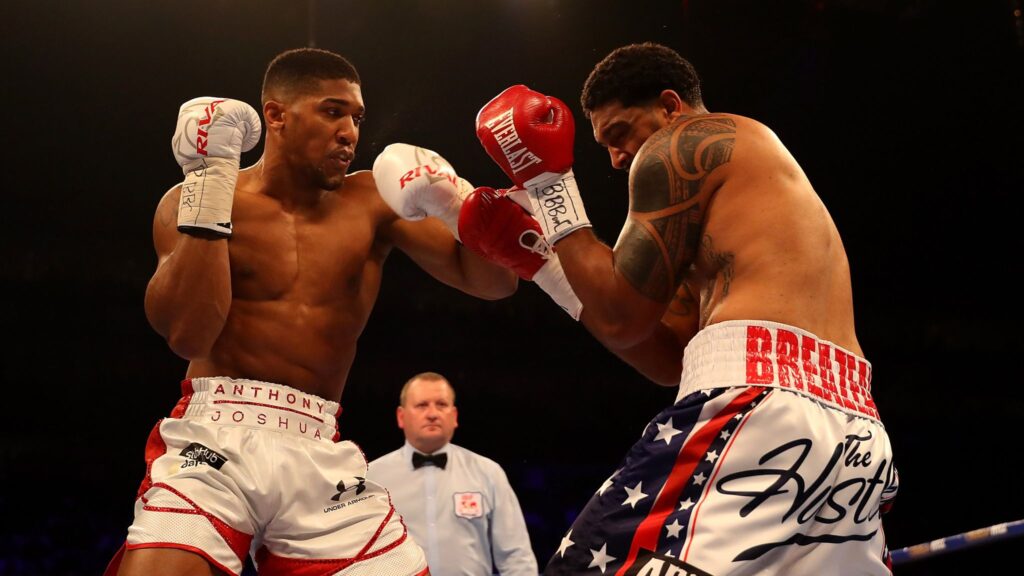 Tony Bellew has declared that he believes Anthony Joshua is the fastest combination puncher the heavyweight division has seen since Mike Tyson.

The former WBC cruiserweight champion is backing AJ to beat Tyson Fury should they meet as planned next year, and explained his reasoning on talkSPORT.

“It’s crazy the way the heavyweight division’s working at the minute because I think there’s a couple of guys who do have a chance against Tyson Fury.

“I think AJ does beat Tyson Fury, but he’s got six rounds to do it. If it goes past six rounds, I don’t think he beats Tyson Fury.

“To beat Tyson Fury you’ve got to be willing to jump on him and not care what’s coming back.

“And I believe the only heavyweight in the world with the skillset, the speed and the accuracy who can do it is AJ.”

Bellew then concluded by making a claim that some will dispute – comparing one of Joshua’s attributes to Mike Tyson.

He said, “AJ’s the fastest combination puncher in the heavyweight division since Mike Tyson.

“No-one throws punches in combinations with the speed, power and ferocity that AJ does.

“As I said, he’s got six rounds to do it against Fury. If them six rounds go past then I don’t see anybody beating Tyson Fury after six rounds.”