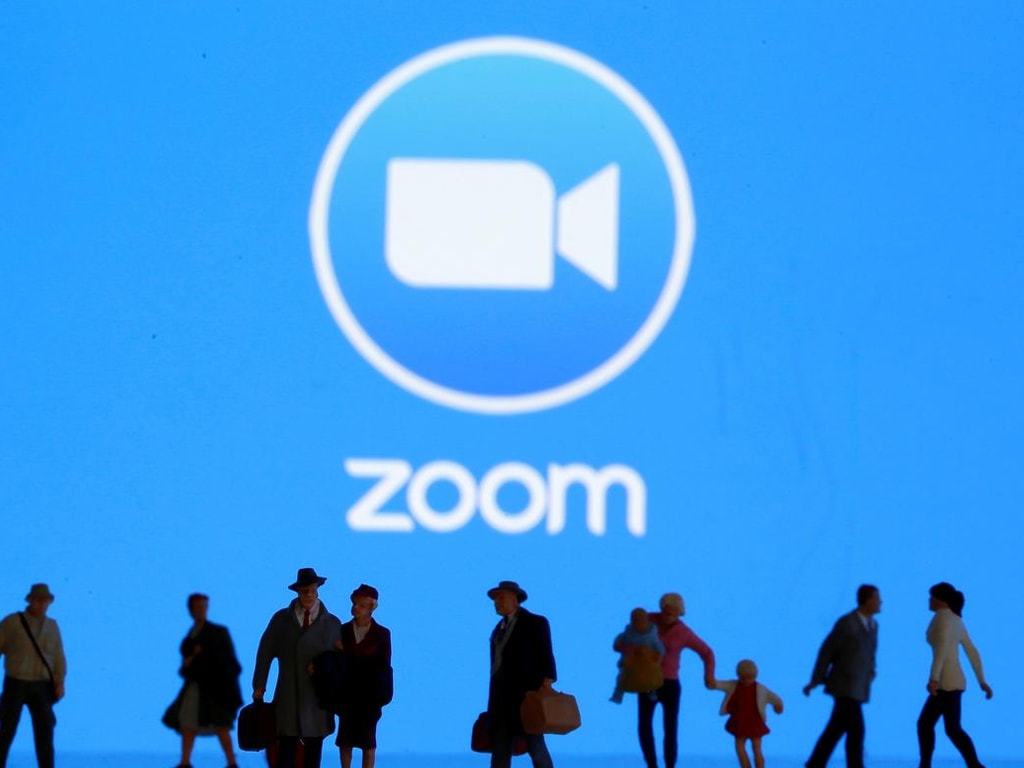 Zoom Video Communications Inc said on Tuesday it launched a hardware subscription service, seeking to make its teleconferencing app more accessible to users by allowing them to choose subscription options for phones and meeting rooms.

The plans for Zoom Phone have been priced between $5.99 and $60 per month, based on the device users opt for, while the cost for hardware services for Zoom Rooms is in the range of $75 to $200 per month, according to the company’s website.

Zoom has partnered with third-party hardware manufacturers such as DTEN, Neat, Poly, and Yealink for the phone and meeting room devices.

The company’s teleconferencing platform, which has seen a surge in users as the COVID-19 pandemic forced millions around the world to stay indoors, has faced backlash over privacy and security issues, prompting it to roll out major upgrades.

The launch comes nearly a week after Zoom said it has made significant progress in a transparency report that details information related to requests it receives for data, records, or content, adding that the report will be out later this year.

Zoom on Tuesday also joined a list of major U.S. internet companies, including Facebook Inc, Microsoft Corp and Alphabet Inc’s Google, to have suspended processing of requests for user data from Hong Kong authorities while they study the new law.