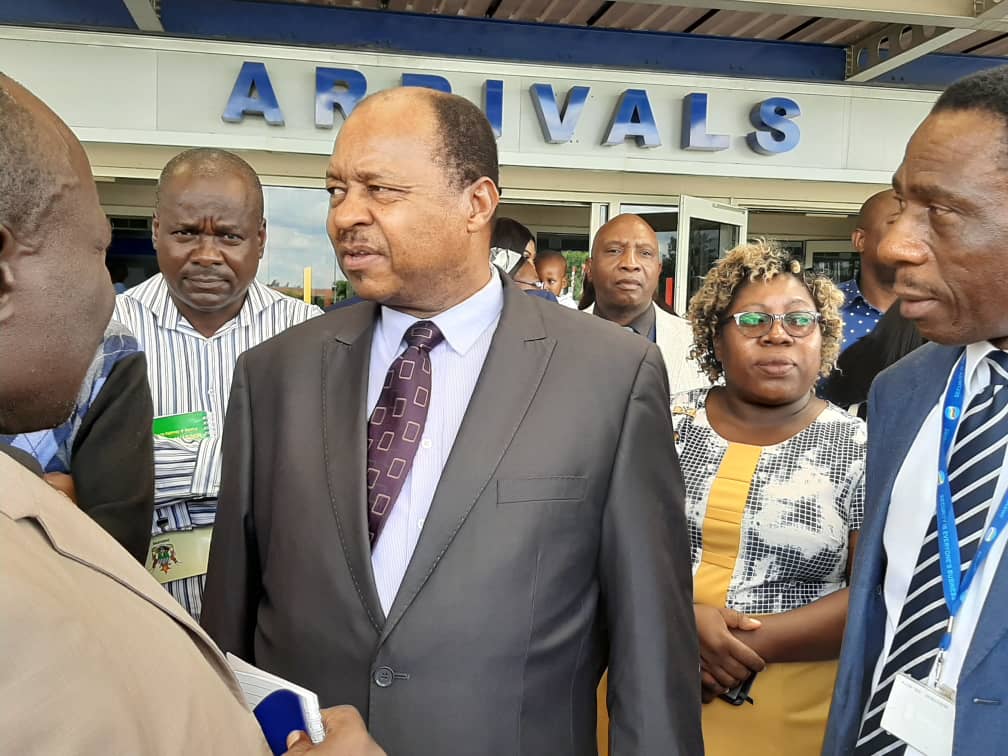 Zimbabwean Health and Child Care Minister Obadiah Moyo was arrested Friday for alleged corruption related to the supply of medical materials to combat the coronavirus pandemic, the anti-graft agency said.

The Zimbabwe Anti-Corruption Commission (ZACC) confirmed the arrest of the minister Friday evening.

“I can confirm that Minister Moyo is currently detained at Rhodesville Police Station and will likely appear in court tomorrow,” ZACC spokesperson Commissioner John Makamure said.

According to Makamure, the minister was arrested over shady procurement deals worth millions of U.S. dollars.

Moyo became the second minister to be arrested for alleged corruption in President Emmerson Mnangagwa’s government, after the arrest last year of the then tourism minister Prisca Mupfumira.

Last week Delish Nguwaya, said to be a local representative of international pharmaceutical firm Drax International, the company supplying the equipment to the government, was arrested over the same deal, according to the state-owned Zimbabwe broadcasting Commission.

Compared with Asian and Western countries, the novel coronavirus caused minor damage in Zimbabwe, with nearly 500 confirmed cases and four deaths. However, the country’s economic crisis, caused by the twin crises of an imploding economy and the COVID-19 pandemic, is reaching a breaking point.