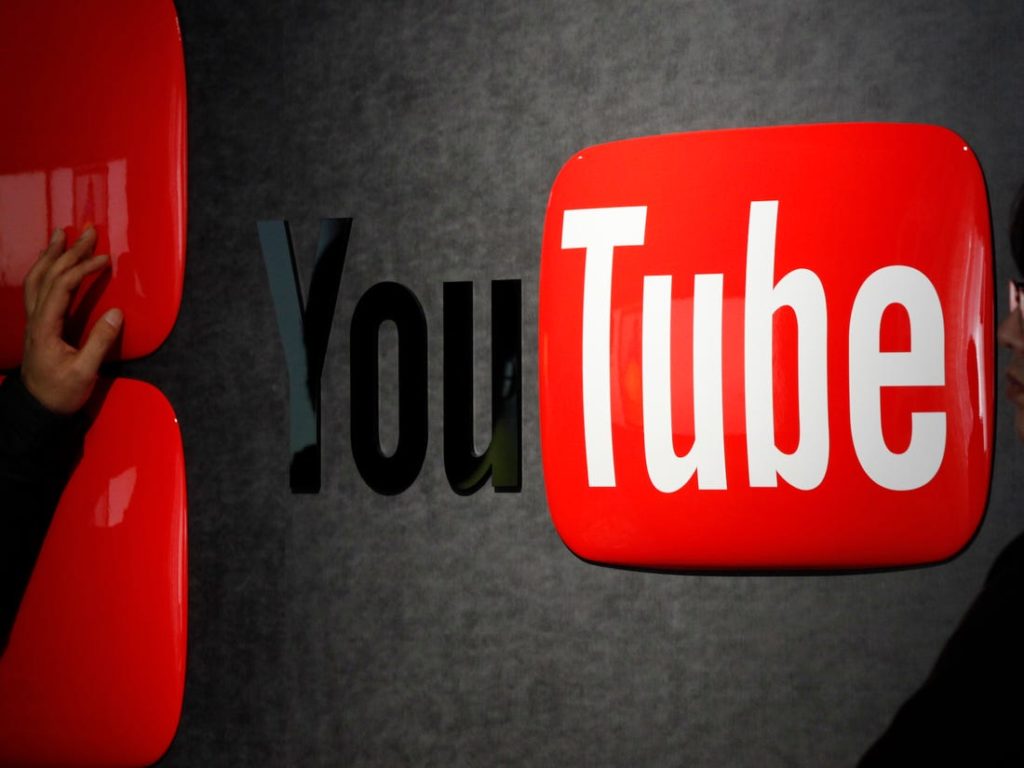 The video-sharing platform pulled the plug on the channels as online social media platforms face increasing pressure to crack down on hateful rhetoric.

“We have strict policies prohibiting hate speech on YouTube, and terminate any channel that repeatedly or egregiously violates those policies,” YouTube said.

Since updating guidelines a year ago to better address supremacist content, YouTube saw a fivefold spike in video removals and has terminated more than 25,000 channels for violating hate speech policies, the spokesperson added.

All the terminated channels broke YouTube rules by alleging that members of protected groups were innately inferior to others, according to the Google-owned video platform.

Some of the nixed channels also violated rules against linking YouTube videos to hateful content hosted elsewhere on the internet, the company said.

Spencer confirmed the suspension of his account in a tweet that included a screen-capture of a message from YouTube citing policies against glorifying or inciting violence against a person or group.

In a video posted on Twitter, Molyneux said his offerings on YouTube were erased, contending that the action was unwarranted.

“The accusation is the usual one that I am fomenting violence and hatred and so on, which is not true at all,” Molyneux said in the video.

The YouTube removals came as Reddit yanked a forum used by President Donald Trump supporters as part of a crackdown on hateful posts at the popular online bulletin board, and the game streaming platform Twitch briefly suspended the president.

“r/The_Donald” was among some 2,000 forums or “subreddits” banned as part of a tightening of rules at the news-focused social website, according to Reddit.

The longtime pro-Trump subreddit “has consistently hosted and upvoted more rule-breaking content than average, antagonized us and other communities, and its (moderators) have refused to meet our most basic expectations,” Reddit said.

Reddit’s new content policy specifically bans promoting hate based on identity or vulnerability and calls for posts to be personal and authentic to prevent spam.

“We banned r/The_Donald because it has not done so, despite every opportunity.”

Twitch, which is owned by Amazon, said Trump’s channel was suspended over rules violations and that the offending content was removed.

“Hateful conduct is not allowed on Twitch,” a spokesperson said.

“We do not make exceptions for political or newsworthy content, and will take action on content reported to us that violates our rules.”

Trump has complained that Silicon Valley platforms are biased against conservatives, despite his own large social media following.