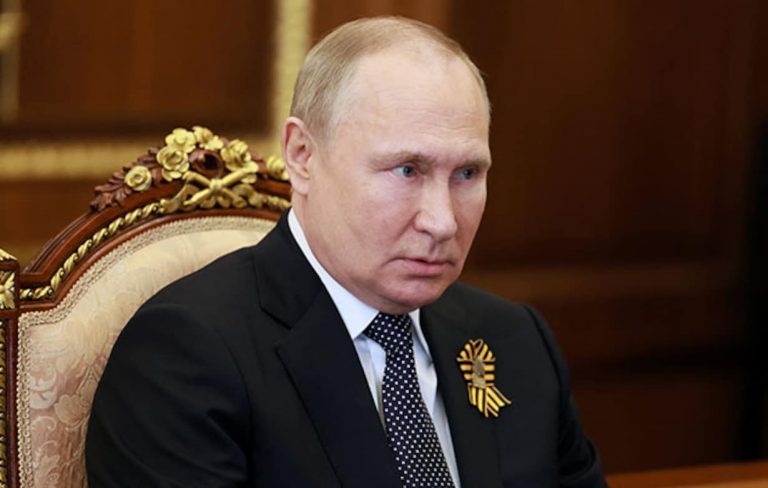 The Speaker of Russia’s parliament on has warned the United States, North Atlantic Treaty Organisation (NATO) and other European countries of grave consequences if they aid Ukraine with military supplies in the war.

According to CNBC, State Duma Chairman Vyacheslav Volodin issued the warning on Sunday, that any supplies to Ukraine will force Russia to retaliate with “more powerful weapons” that could lead to a “global catastrophe.”

Reacting to the deliberation, Volodin said, “Supplies of offensive weapons to the Kyiv regime would lead to a global catastrophe.

“If Washington and NATO supply weapons that would be used for striking peaceful cities and making attempts to seize our territory as they threaten to do, it would trigger a retaliation with more powerful weapons.”

Ukraine’s supporters pledged billions of dollars in military aid to Ukraine on Friday, though the new commitments were overshadowed by defence leaders failing at an international meeting in Ramstein, Germany, to agree on Ukraine’s urgent request for German-made Leopard 2 battle tanks.

Germany is one of the main donors of weapons to Ukraine, and it ordered a review of its Leopard 2 stocks in preparation for a possible green light.

Nonetheless, the German government has shown caution at each step of increasing its commitments to Ukraine, a hesitancy seen as rooted in its history and political culture.