WHO Confirms Nigeria Has Second Largest COVID-19 Cases In Africa 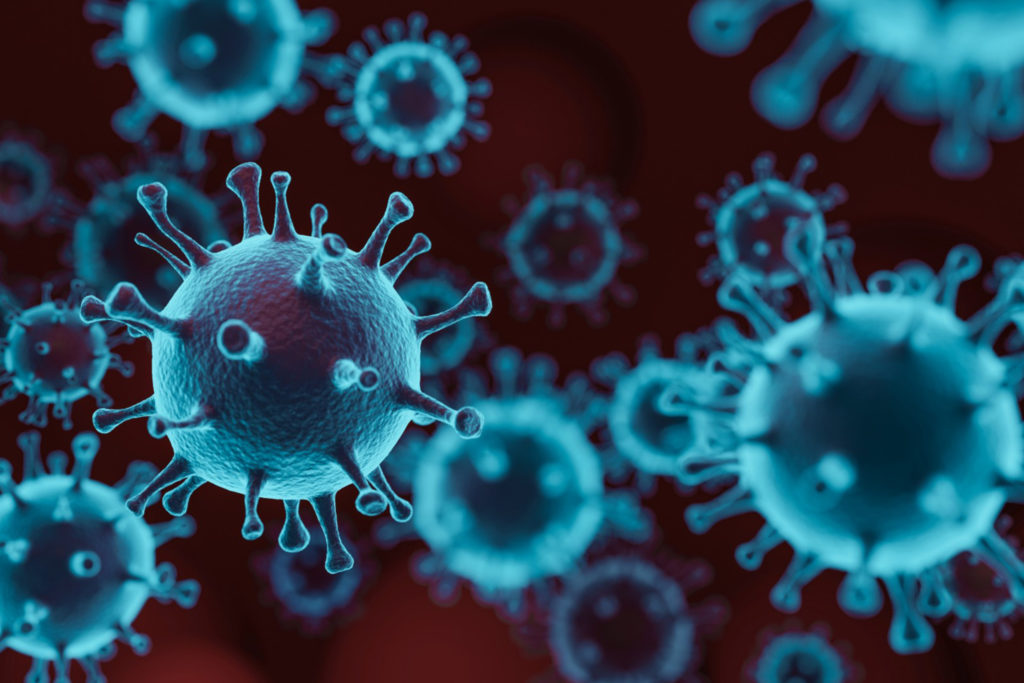 The World Health Organisation, WHO, has revealed that there are currently over 663,000 confirmed cases of Coronavirus (COVID-19) in Africa.

This was disclosed by the United Nations’ health agency on its regional official Twitter handle and website on Friday.

It added that Gambia, Seychelles and Eritrea were countries currently with the lowest confirmed cases in the region.

Meanwhile, the data posted on the Africa Centers for Disease Control and Prevention (Africa CDC) dashboard was 1,051 cases higher than of WHO.

According to Africa CDC, the number of confirmed COVID-19 cases across the African continent reached 664,051 as at Friday.

Use Of Mask During Exercise May Reduce Comfortable Breathing- WHO Warns

The Africa CDC said that the death toll from the pandemic surged from 14,044 on Thursday to 14,399 as of Friday.

It further said that 345,320 patients who tested positive for COVID-19 have so far recovered from the infectious virus.

The Africa CDC also said that the Southern Africa region is the most affected area across the continent in terms of positive COVID-19 cases, followed by the North Africa region.