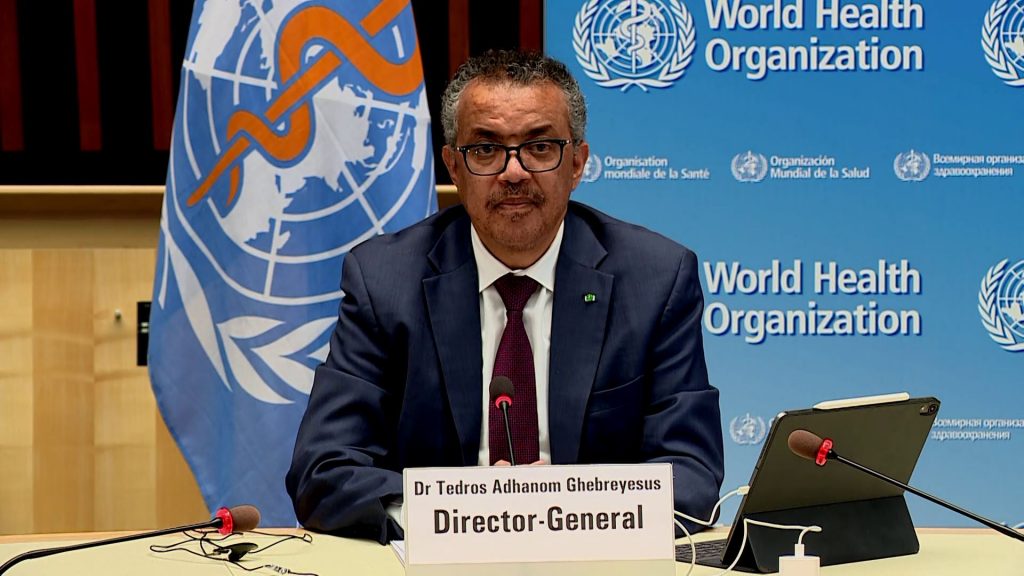 The World Health Organisation (WHO) on Wednesday, October 6, 2021 gave approval for the widespread use of the RTS,S/AS01 (RTS,S) malaria vaccine to specifically fight high P. falciparum malaria transmission.

This was made known by the WHO Director-General, Dr Tedros Adhanom Ghebreyesu, on Tuesday, who described the vaccine as a breakthrough for science, child health, and malaria control.

Malaria kills about half a million people each year, nearly all of them in sub-Saharan Africa — including 260,000 children under 5. The new vaccine, made by GlaxoSmithKline, rouses a child’s immune system to thwart Plasmodium falciparum, the deadliest of five malaria pathogens and the most prevalent in Africa.

According to WHO, the first step in the process should lead to wide distribution in poor countries.

To have a malaria vaccine that is safe, moderately effective and ready for distribution is “a historic event,” said Dr. Pedro Alonso, director of the W.H.O.’s global malaria program.

WHO’s recommendation is based on results from an ongoing pilot programme in Ghana, Kenya, and Malawi that has reached more than 800,000 children, with more than 2.3 million doses administered, since 2019.

The vaccine is to be provided in a schedule of four doses in children from five months of age for the reduction of malaria disease and burden.

The vaccine is recommended for use in Sub-Saharan Africa and other regions with moderate to high transmission as defined by WHO.

The pilot programme will continue in Ghana, Kenya, and Malawi to understand the added value of the fourth vaccine dose, and to measure longer-term impact on child deaths.

The RTS,S malaria vaccine is the result of 30 years of research and development by GlaxoSmithKline and through a partnership with PATH, with support from a network of African research centres.