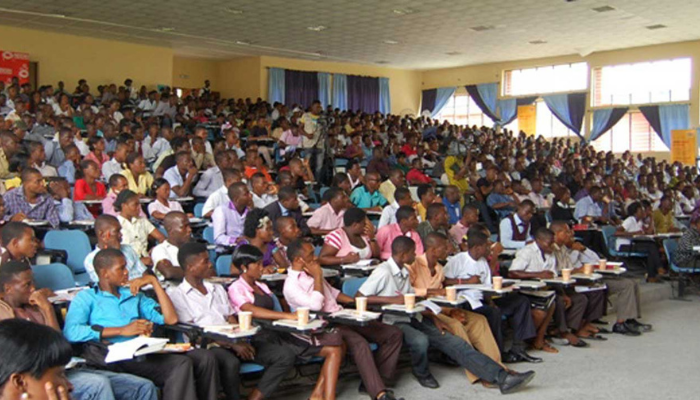 Fagbohun, while delivering the 12th convocation lecture of Fountain University, Osogbo on Friday titled, ‘The Nigerian University System: Between Public Hopes and Individual Expectations for the 21st Century’, regretted that most public varsities are ruined because of neglect.

According to the Professor of Environmental Law, public varsities should charge reasonable fees because the insincerity of the government to education cannot deliver good education.

“If we are going to face the truth, the current regime whereby fees paid in Nigeria’s public institutions are a significant far cry from reality can never assure the sustainability of the system. It is for this reason that most of our public universities have become decrepit.

“While one cannot on good moral ground defend the insincerity of government, particularly bearing in mind the waste of resources that we witness daily, it is time for public universities to start charging reasonable fees that will enable them remain sustainable.

He noted that stakeholders must evolve new models of financing universities and make them accountable.

“A starting point will be for the government to first inject funds to stabilise the institutions. Thereafter, the government may begin to look at annual grants benchmarked against agreed performance indicators as is done with the World Bank Centres of Excellence.

“Government at the different tiers should also look at mechanisms for bursaries and scholarships to support indigent students, while the federal government should revisit the loan scheme arrangement”, he added.