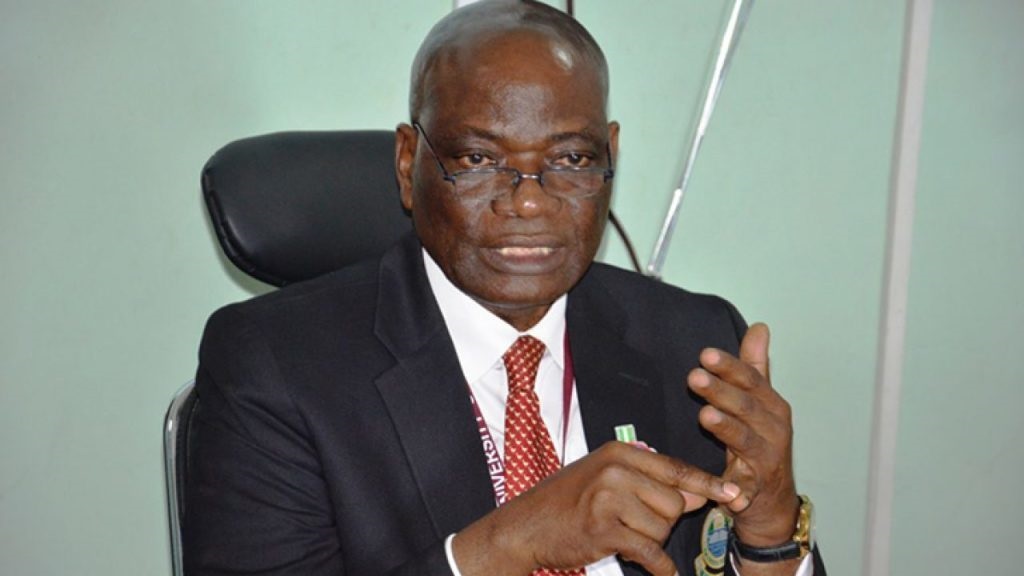 The Senate of the University of Lagos, Akoka, has rejected the removal of Oluwatoyin Ogundipe as Vice-Chancellor of the institution by the Governing Council.

Led by Wale Babalakin, Pro-Chancellor and Chairman of Governing Council, the decision-making organ on Wednesday in Abuja removed Ogundipe as VC of UNILAG, accusing him of gross misconduct and acts of corruption.

But in a meeting held on Thursday by 88 members and anchored by Chioma Ago, a former Dean of the Faculty of Law, the institution’s Senate said the removal of Ogundipe was against UNILAG’s regulation, adding that the Council removed Ogundipe without giving him the opportunity to defend himself.

They also kicked against the appointment of Omololu Soyombo as Acting Vice Chancellor of the institution.

“The removal of Ogundipe did not follow the Act establishing the university. He was not given a fair hearing and the opportunity to defend himself.

“The Senate, therefore, rejects the removal of Ogundipe and the appointment of an Acting VC,” a member, who attended the meeting, revealed.