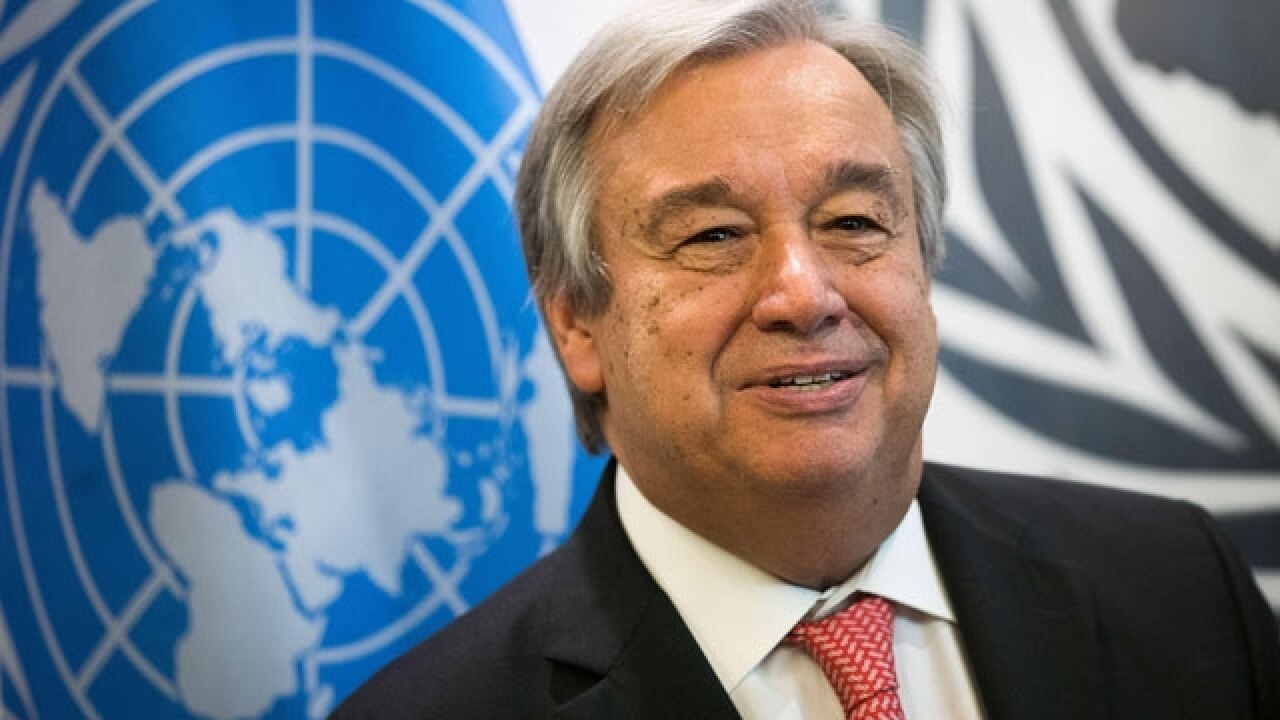 The UN is to mark the 75th anniversary of its founding amid the ruins of World War II with a large online event on Monday, UN Secretary-General Antonio Guterres has said.

“It’s very unfortunate but it’s going to be a pretty gloomy birthday celebration for the UN,” UN expert Richard Gowan from the think tank Crisis Group said. Leaders are set to adopt a declaration agreed on in July, committing to a reinvigorated multilateralism.

Gowan described the declaration as a “perfectly fine but pretty anodyne statement of support for UN principles, weakened by the fact that the U.S. did not want strong language on climate change.”

The commemoration comes at a time when the world body faces questions over whether it is still fit for purpose in a more multipolar world, and whether it can muster consensus to deal with current conflicts and challenges, including the coronavirus pandemic.

“In this 75th anniversary year, we face our own 1945 moment. We must meet that moment; we must show unity like never before to overcome today’s emergency,” Guterres told a news conference last week. A day after the event, the UN’s annual general debate kicks off, with leaders also sending in video speeches due to the pandemic.

Trump, who had expressed interest in being the only head of state to address the General Assembly live, is now said not to be heading to the UN’s New York headquarters.