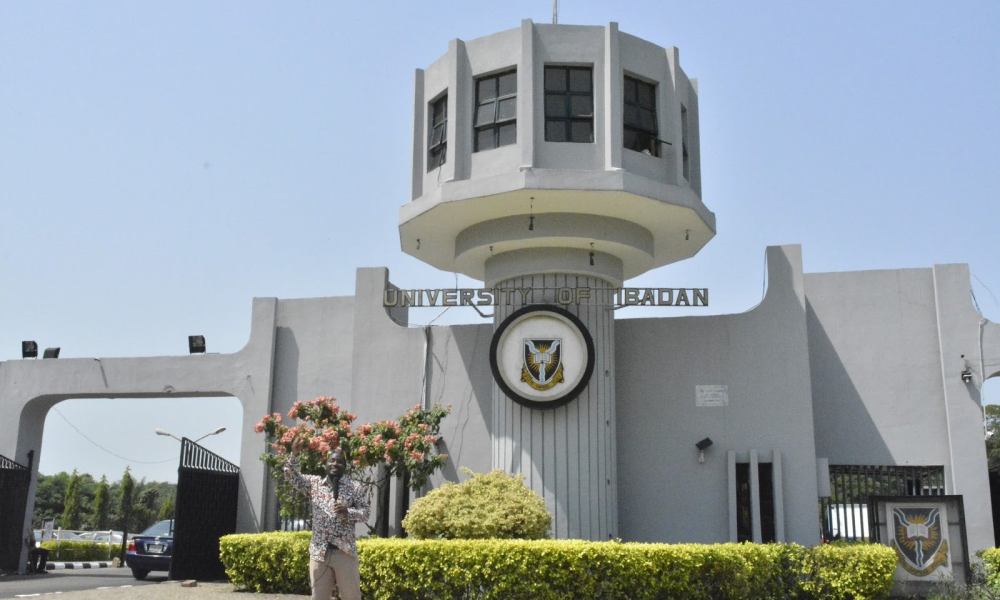 The 2021 Times Higher Education (THE) in its World University Ranking on Wednesday,  ranked the University of Ibadan, Lagos State University, University of Lagos, and Covenant University  among the top 1,000 universities in the world.

THE ranked UI as the number one university in Nigeria which is ranked at number 401–500. This is followed by LASU in second place and the UNILAG occupying the third position at number 501-600 and 601-800 respectively. Privately-owned Covenant University, Ota, Ogun State, was ranked fourth on the national ranking (801-1000); ahead of Federal Government-owned University of Nigeria, Nsukka, which came fifth; and Obafemi Awolowo University, sixth in Nigeria,  both standing on (1000+).

The University of Oxford tops the rankings for the fifth consecutive year, while mainland China’s Tsinghua University becomes the first Asian university to break into the top 20 under the current methodology (launched in 2011).

The US claims a record eight places in the top 10, after the University of California, Berkeley, climbed six places to seventh, but US universities outside the top 200 show signs of decline.

There were 141 first-time entrants in the rankings this year, topped by France’s recently merged Paris-Saclay University (joint 178th).

India has the highest number of new entries (14) and as a result, boasts a record number of ranked institutions (63).

The ranking showed that over 1,500 universities across 93 countries and regions across the world featured in 2021 THE World University Rankings.

“The rankings are based on 13 carefully calibrated performance indicators that measure an institution’s performance across four areas: teaching, research, knowledge transfer, and international outlook.

“This year’s ranking analysed more than 80 million citations across over 13 million research publications and included survey responses from 22,000 scholars globally.

“Trusted worldwide by students, teachers, governments and industry experts, this year’s league table provides great insight into the shifting balance of power in global higher education,” THE said on its website.