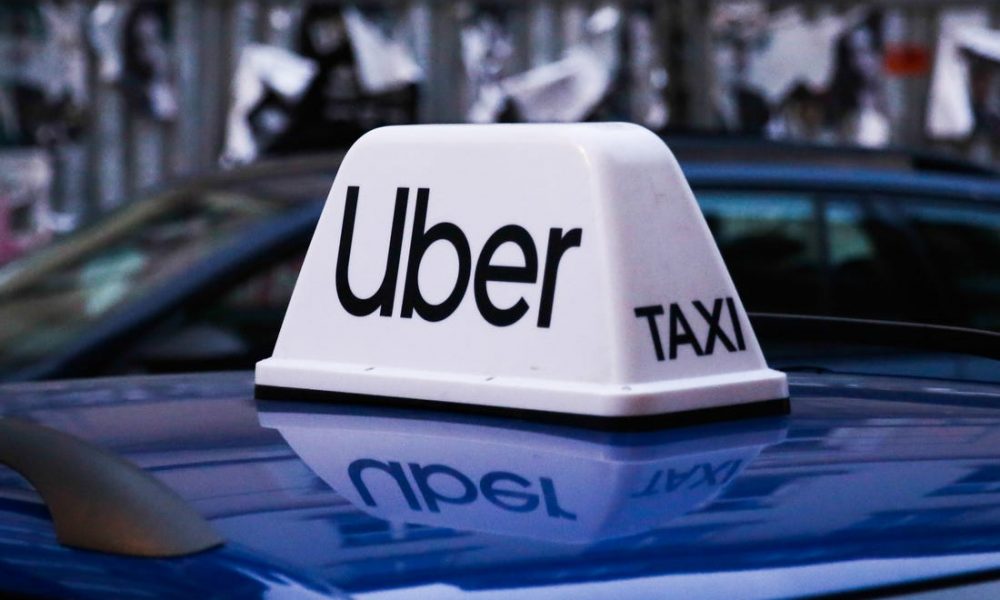 Customers are set to pay more for ride-hailing services such as Uber and Bolt due to a new regulation being introduced by the Lagos State Government.

The new regulation for e-hailing taxing services is set to come into effect on August 20, 2020.

This is according to a document titled, ‘Guidelines for Online Hailing Business Operation of Taxi in Lagos State 2020’ issued by the Lagos State Ministry of Transportation.

According to Part 4.1 subsection 5 of the document titled, ‘e-Hailing Taxi Operation’, all drivers must pay 10 per cent generated on every trip to the Lagos State Government.

“All operators of e-hailing taxi service must pay the state government 10 per cent service tax on each transaction paid by passengers to the operators,” the document partly read.

The new policy also mandates all e-hailing taxi firms to pay N25m yearly to the state government per 1,001 vehicles for an operational licence while they will pay N10m yearly for renewal on every 1, 001 cars in their pool.

New firms would also pay a N10m provisional fee to the state government before starting operations.

This implies that the state government will collect taxes, licensing fees and then a percentage from every trip completed on these platforms.

“While operators kick against this provision, if it goes ahead to be implemented on August 20, the real losers will be the customers. Uber and Bolt will pass this 10 per cent cost along to end-users, making cab fares more expensive,” according to TechCabal.

The state government also makes it compulsory for all ride-hailing services to make their database accessible to the government.

The new policy comes barely months after motorcycle-hailing services like Gokada, MaxNG and O’Ride were forced to stop operations following a policy introduced by the Babajide-Sanwo-Olu administration which cost investors millions of dollars in investment.

The state government has been accused of high levies and double taxation which has often affected including start-ups.

Many unemployed Nigerian graduates have been forced to go into taxi-hailing businesses because of the high rate of unemployment and the high level of poverty which is expected to increase due to the economic crunch caused by the COVID-19 pandemic.