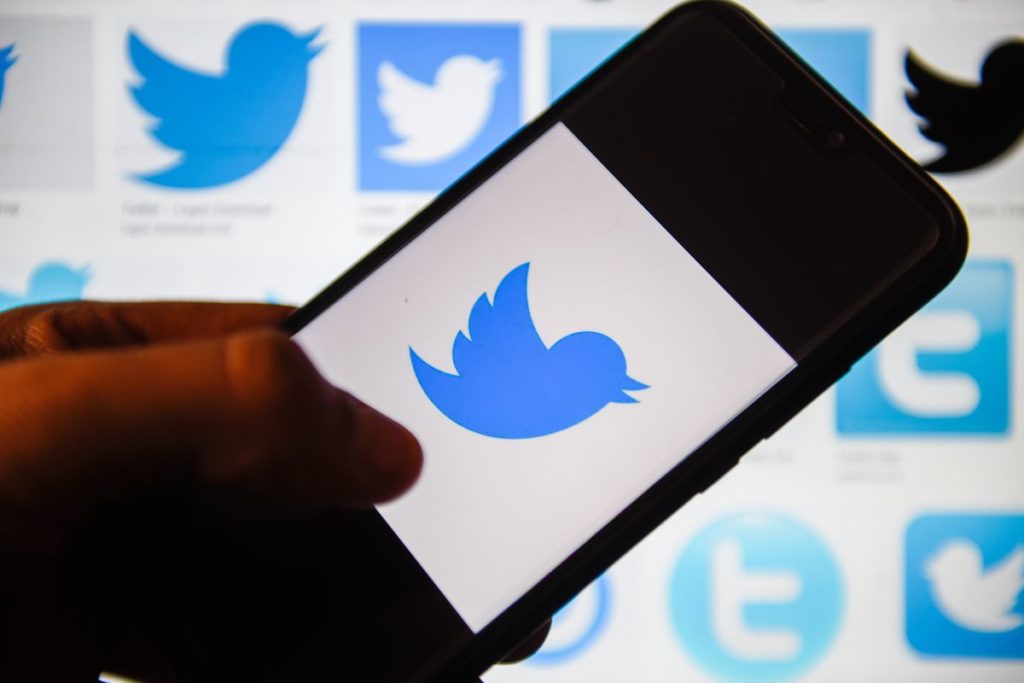 Twitter Inc on Thursday announced that some users may be unable to tweet, reset their password, or access other functionalities, as the tech company tries to address the breach on its systems on Wednesday.

According to its tweet, the most accounts affected by this freeze are verified individual accounts, including those with no evidence of being compromised.

This freeze is, however temporary as users and verified account holders should be able to tweet as soon as the breaches on the internal systems are addressed, and their accounts are confirmed to be secured.

The disruptive move, according to the company, is a necessity, and users will be updated on the progress of the investigations and their account functionalities.

In its Thursday morning tweet, Twitter announced that investigations are ongoing to decipher how the attackers were able to gain access to its internal systems and tools.

“We detected what we believe to be a coordinated social engineering attack by people who successfully targeted some of our employees with access to internal systems and tools.

“We know they used this access to take control of many highly-visible (including verified) accounts and Tweet on their behalf. We’re looking into what other malicious activity they may have conducted or information they may have accessed and will share more here as we have it.”

As soon as the breach was detected, the affected accounts were locked down, and Twitter took down the fraudulent tweets.

The company however promised that all of the compromised accounts will be restored as soon as the security has been re-established.

The statement added that steps have been taken to “limit access to internal systems and tools” while investigations are ongoing, and heighten the security of the medium in the future.

Meanwhile, Tron founder, Justin Sun has put a bounty on those responsible for the attacks, saying he is ready to give $1 million to the person or persons responsible for tracking down the hackers.