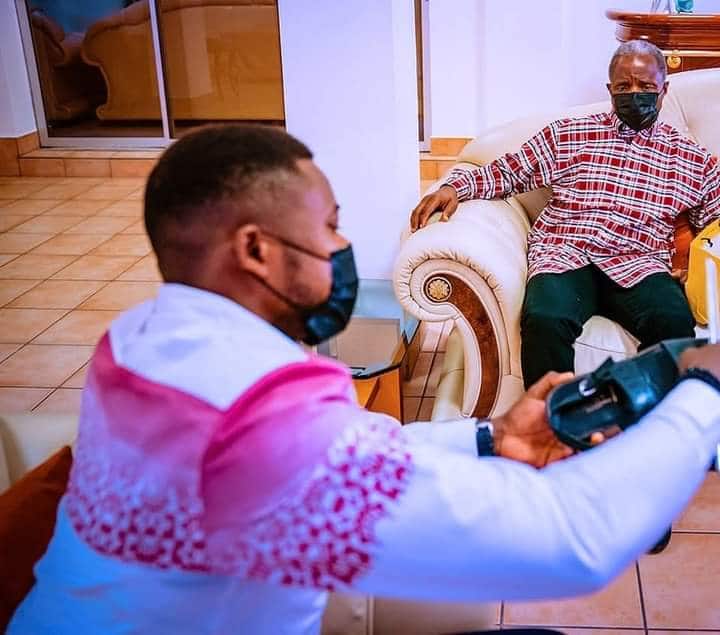 The Nigerian entrepreneur who went viral for making shoe designs for Osinbajo his demise was announced on Twitter on Sunday evening, February 27, by his sister, PM News reported.

According to reports, the young designer was receiving treatment at a hospital before he was moved to a church for further deliverance. It was gathered that OJ Best died yesterday due to a heart attack, Daily Trust added. He slept but didn’t wake up.

Aside from the Vice President, OJBest designed shoes, sandals for other big names like Senator Dino Melaye, Don Jazzy and many others.